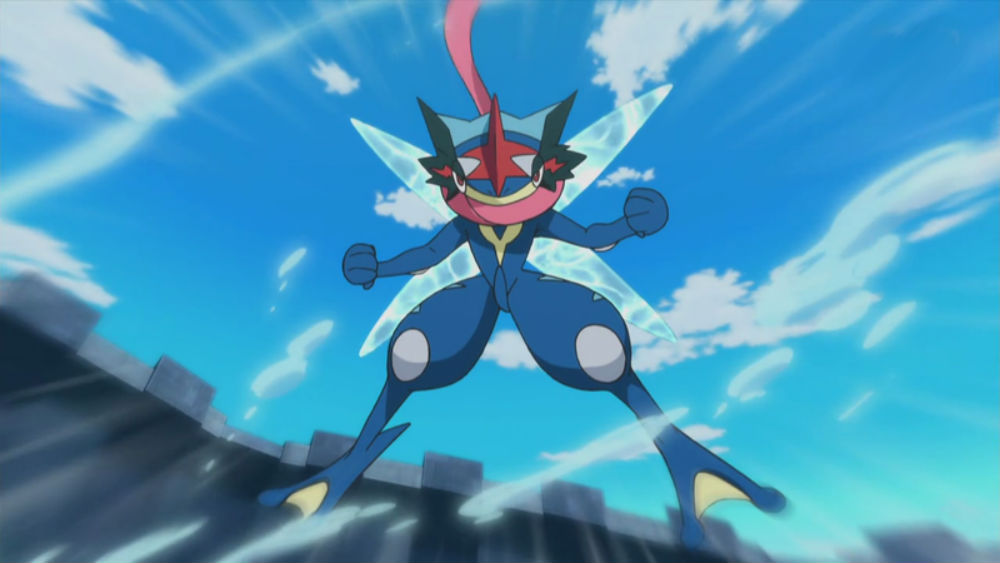 It’s getting to the point where the old 3DS models are almost no longer welcome. While there still are only several exclusives for the “New” edition that sports enhanced hardware, a lot of others run slower on older models, or have some limitations.

People are discovering this with the Pokemon Sun and Moon demo that just hit yesterday, as folks with original 3DS units have been reporting that they cannot use online functions outside of the game itself, like Miiverse, and the internet browser, without soft rebooting the demo first. This will probably be the case with the full game as well.

It’s nothing new for legacy owners as Monster Hunter Generations and the new Smash Bros. did this too, but it’s something to keep in mind. No one so far has reported any major performance differences outside of the aforementioned issues.