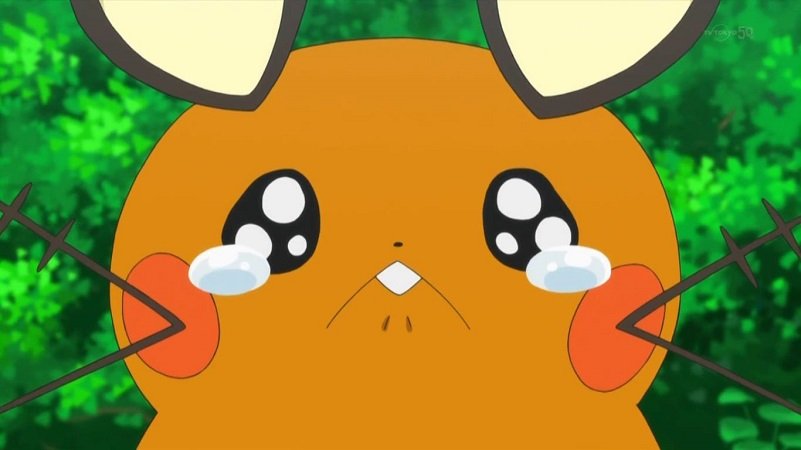 When I started playing Pokémon Shuffle Mobile earlier this week, I noticed a weird discrepancy between it and the 3DS version. When the option to use a Great Ball came up, it was asking for 3500 coins, up 40% from 2500 on 3DS. Considering the utility of Great Balls (they double capture percentage and have a small chance of increasing it even further), this was pretty off-putting.

Looking further into the matter, it seemed like maybe it wasn’t as bad as it sounded. Coins don’t go as far, but the amount of coins redeemed through Jewels is increased, so it might even out in the end. I decided to do what any scientist would: I set up a spreadsheet to equate actual dollar values to everything in the two versions of the game, then set out to compare and contrast.

Pokémon Shuffle Mobile comes out worse in the end.

Jewels can be purchased in one of five bundles for either version. Naturally, the more Jewels are purchased at one time, the lower the cost per Jewel. This is where the first snag hits Mobile players: the first two tiers are identical to those in the 3DS version, but after that purchasers net fewer Jewels per dollar spent.

That’s almost okay, because the next set of calculations show that Jewels on the mobile version have increased purchasing power in terms of hearts (used to attempt a stage) and coins (used to purchase items). Jewels are spent in sets of 1, 3, 6, or 12, so using all 56 from a Tier 5 purchase on mobile means spending Jewels in four sets of 12, one set of 6, and two sets of 1, for instance. In terms of dollar value vs. hearts and coins, Pokémon Shuffle Mobile has a slight edge, except when comparing Tier 3 heart purchases.

The real hurt comes in the increased item costs. While players get more coins per dollar spent on the mobile version, those coins don’t go as far, to the point that most items cost more real money to use, with the exception of Complexity -1 items (remove one type of icon from play) and the lower tier purchases of Mega Starts (begin a battle with the lead Pokémon Mega evolved).

Here are some column graphs showing the difference in spending at each payment tier.

The biggest price difference between the two versions is with the Attack Power+ item, which doubles all damage for a single run, making many levels trivially easy and later levels reasonable. On Pokémon Shuffle Mobile, the dollar cost of an Attack Power+ ranges from 25 to 59 percent greater (depending on the bundle tier) than the cost on the 3DS version.

In contrast, the saving Mobile players enjoy on Complexity -1 items ranges from 0 to 21 percent. It is noteworthy that a Complexity -1 is prohibitively expensive on either platform, meaning only few will take advantage of the meager benefit of savings.

The data above show iOS and Android users get the raw deal most of the time, but that alone doesn’t even tell the whole story. Pokémon Shuffle is a free-to-play game, and many (most, I would hypothesize) players go without spending a dime on it. This is possible because coins can be earned in game by checking in daily and winning matches. By increasing the coin cost of in-game items, Mobile depletes those earned funds more quickly and nudges players toward paying up for coins.

In the end, there is one bright spot for Pokémon Shuffle Mobile‘s pricing scheme, and that’s in purchasing hearts. Those who just want to play a bunch and don’t mind paying to do it will get a little bit more out of the smart phone version than they would from the 3DS version. Everybody else on mobile gets shafted.