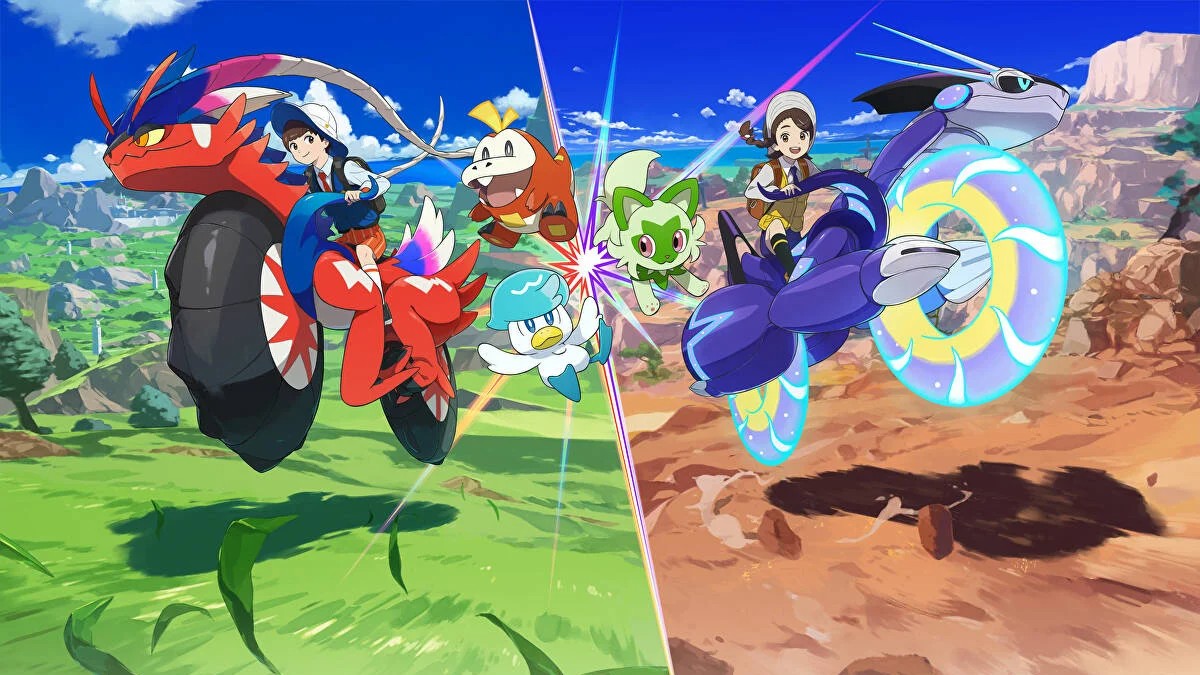 More fixes are on the horizon

It’s a big day for Pokémon. The series has finally crossed over the four digit mark for their total number of pocket monsters — a milestone they celebrated with an nine minute-long video. Another piece of information that shouldn’t go overlooked, though, is that they also announced that another patch is on the way in a press release that came alongside the video. The Pokémon Company said that the update will be coming sometime in “late February,” although that’s as specific as it gets for now.

Scarlet & Violet have been heralded as some of the best entries in the series that we’ve seen in a few years, but it’s undeniable that they got off to a rocky start. Since the release in November, there has already been a 1.1 patch to try to squash some of the games’ myriad of bugs — this new one coming up in February will be 1.2. The only details the press release divulges is that the update “will include bug fixes and add functionality,” but also says to “please look forward to more details soon.” Some players are hoping to finally see the update integrate Pokémon Go into the mainline series, but as of now, the integration of any new features outside of fixing issues and quality-of-life features is entirely up in the air.