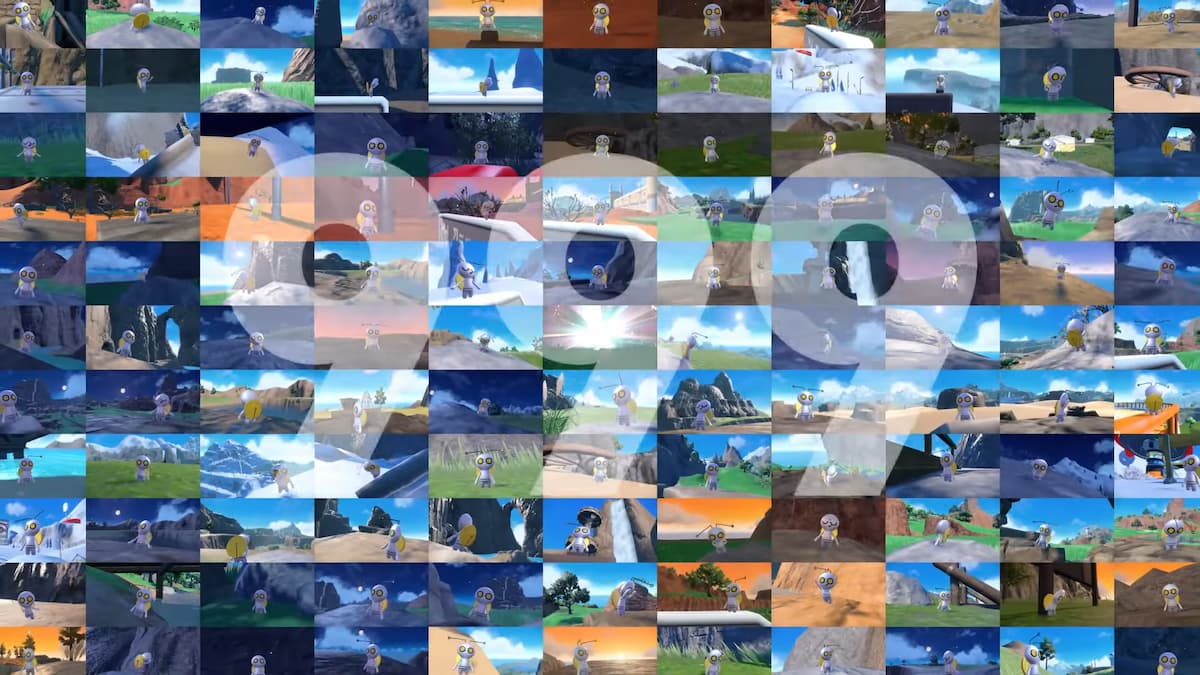 The big moment is eight minutes in

You can witness that passage of time in roughly nine minutes by watching the video below, which The Pokemon Company just put up on their official YouTube channel today. Here’s a quick primer for the relatively straightforward clip: “Twenty-six years after the release of the original Pokemon games—Pokemon Red Version and Pokemon Green Version in Japan—the number of Pokemon discovered has finally surpassed one thousand! Let’s celebrate the occasion with a look back at some of your favorite Pokemon!”

Of course, the big moment here is the “1000th” Pokemon, and that moment comes at roughly eight minutes in. From there they move on to the legendaries of the newest Paldea generation, which might be spoilerish somewhat if you haven’t finished the game yet.

Time marches on, and so does Pokemon

We’re at a crossroads for the series, especially with Pokemon Legends getting tons of praise on various “best of” lists, and Scarlet & Violet leaving a lot to be desired, from a good chunk of the fanbase. While the team is no doubt working on the next thing already (and likely some DLC for Scarlet & Violet), it’ll be interesting to see the lessons learned from Legends and the Paldea generation, because there are a lot of them to take in.