A patch soon-ish would be ideal, but I don’t expect it

Pokemon Scarlet & Violet have been simmering for a while, and our own extensive reviews are in for both versions from two different authors. The glitch compilations have been made. Every facet of the game has been scoured and conquered.

So what’s next? Well, before we look to a potentially more promising next generation, let’s clean up this one first. While plenty could be said about the quality of the game from an aesthetic or artistic standpoint: I’m focusing on gameplay-related, quality of life features here. 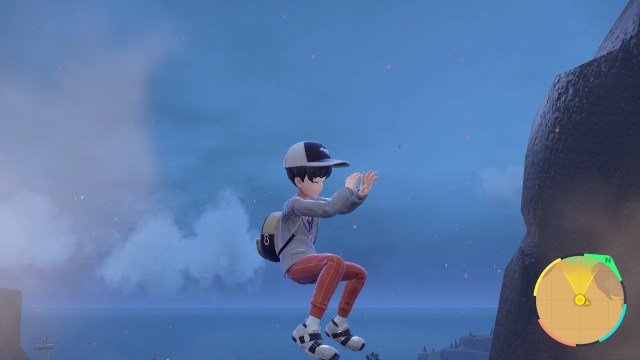 There’s not much that can be said about this topic that hasn’t been harped on enough: but crashes, big game-breaking bugs, and some of the slideshow framerate zones should be addressed first. They’re the most critical and pressing issues with the game, and I hope a patch is coming very soon.

But beyond that, there’s so much else to get to. 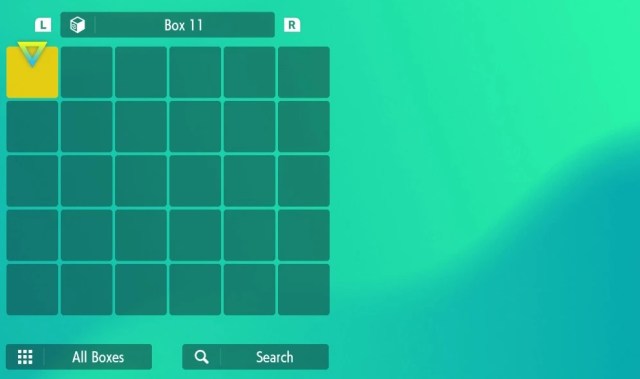 Browsing boxes and discerning which Pokemon you should use for your core six (or raids) is a big part of the game: which is why I was shocked to see that performance problems not only impacted Scarlet & Violet as a whole, but box menus as well.

When looking at boxes, presumably due to optimization issues, the games slowly load Pokemon that you own, or show wrong Pokemon for a few seconds and potentially spoil future creatures. It’s one of the more glaring problems with this generation’s quality on launch, when even menus are buggy. 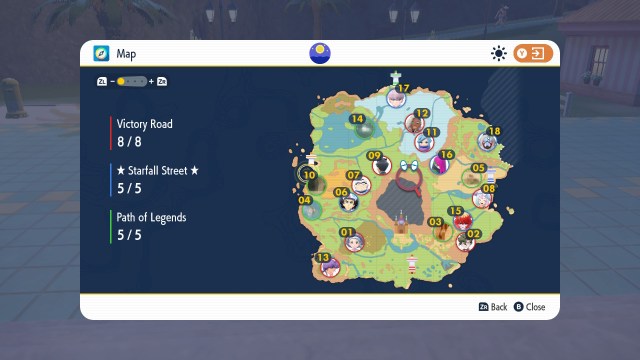 I didn’t realize that you could location lock the main map to north with the right analog stick until I finished the game: that’s not great!

Even then, the zoom function is completely out of whack (if you zoom out even slightly, it goes to this weird main storyline page that can’t be marked up), and the minimap compass can’t be locked in turn. It’s just all sorts of strange, and a mix of 2000s and 2010s open world game UX design (in some cases, worse).

While we’re on the subject of marking up the map, more icons/stamps would be nice! Nintendo themselves have even got in the habit of providing multiple stamps/icons to put on maps in several open world games: to say Game Freak needs to get with the program is an understatement. 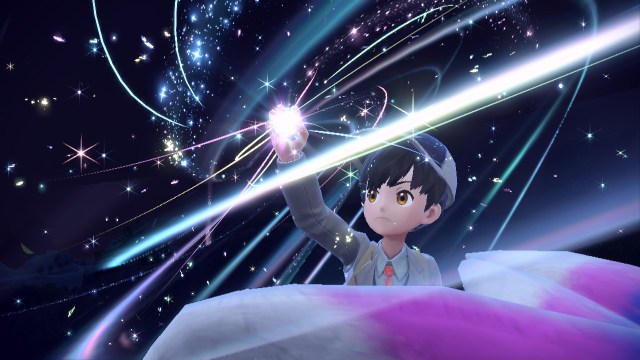 I can’t tell you how many times the game has tried to make some sort of dramatic terastallizing reveal: only to have that Pokemon go second, get one-shot, and have to slowly de-terastallize. It’s annoying, especially since you can’t skip battle animations as-is.

Some of the terastallized Pokemon take forever to queue up their moves, with some sort of hidden animation due to the terastallizing mechanic. It’s actively turned me off of the gimmick as a whole.

While we’re on the subject, raids are a mess

Raiding (where four players take their best Pokemon against a big buffed-up AI) is currently is all over the place. Sometimes my Pokemon of choice can act multiple times before the enemy: sometimes, despite picking a move, it simply won’t use it, or will lag out and trigger it a full minute or more later.

All of the aforementioned terastallizing animations also contribute to the jankiness of raiding, as the game “catches up” to multiple inputs in sometimes random ways. With new raids set to cycle in throughout the game’s future (similar to Sword & Shield), this should be a priority fix. 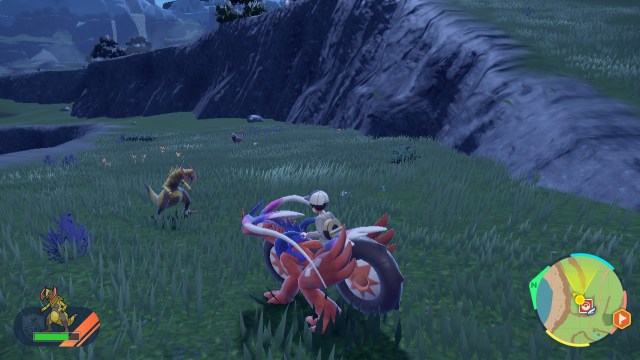 Partner Pokemon constantly rubber banding when your avatar is exploring

This one annoyed me so much that I generally stopped using the partner Pokemon follow/attack feature, outside of some item farming and friendship/evolution requirements.

When pressing ZR, you can send out your lead Pokemon to follow you around. This feature was spearheaded in the Sword and Shield DLC: but there, they just followed you around no matter what. In Scarlet & Violet, Pokemon will “rubber band” back the Pokeball if you move too far away from them: which is super easy to do since running for more than a few seconds will teleport them back to your person.

Instead, you need to either walk, or lightly jog by slightly pressing the analog stick, to ensure they don’t go back in the ball. And don’t even think about mounting! It’s one of many oversights I noticed while playing, and an easy fix via a patch. 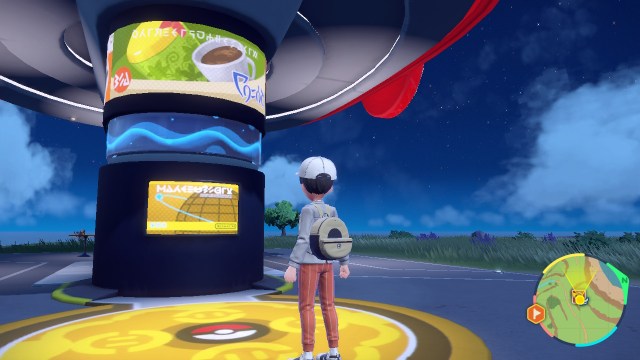 So this is probably the biggest ask, and something we most certainly won’t get this generation: because it requires a fundamental overhaul of online play, which Game Freak and Nintendo aren’t really known for.

As our own Eric Van Allen talked about in this piece here, co-op shows a lot of promise, but there’s some underlying annoyances involved that really take the magic away. Adventuring in co-op is fun, but a lot of that is self-made, and many basic interactions simply aren’t in the game.

Eric pointed out the big disconnect: you can’t cheer on friends during bigger story moments, and many character animations either don’t exist in co-op, or are phased out entirely. While a full-on mini MMO is a big ask for this developer/publisher duo, surely there’s some sort of compromise here, especially if we’re talking wishlist items for the next generaiton.