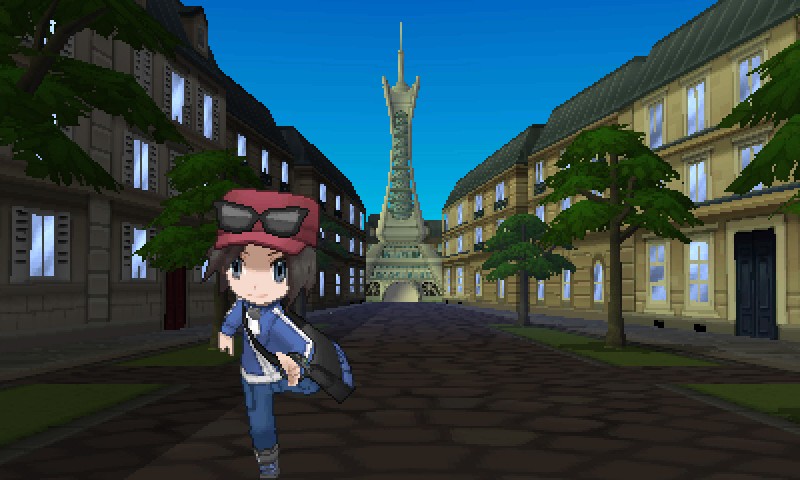 The Pokemon Roundtable Nintendo teased is here, and with it, are some new details on the upcoming X and Y iterations, which are all set for an October 12th worldwide release. Tsunekazu Ishihara, President and CEO of the Pokemon Company took the stage to discuss the history of the series, from the humble origins of the GameBoy to connectivity playing a core part in the franchise. He referred to X and Y as a combination of every game in the series thus far, and that it “refines the core aspects of collecting, battling, and trading.”

Junichi Masuda, Director at Game Freak also took the stage to present some new aspects of the two upcoming games and talked a bit about the nature of a worldwide release. There are apparently 800,000 Japanese characters in the game, which roughly means 1.4 million English words (wow!). You’ll be able to choose between seven languages in the game — specifically, English, French, Italian, German, Spanish, Japanese, or Korean. I love the idea of a worldwide release for such a big game, but that sounds like a lot of work.