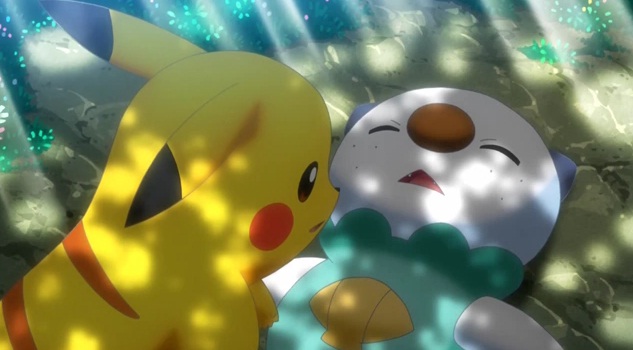 Pokemon Mystery Dungeon: Gates to Infinity is finally out, and you can celebrate with two brand new animated shorts compliments of Nintendo.

The first one, embedded above, is basically an abridged summation of the first few hours of the game — so if you’re planning on playing it, you may as well skip it.

The clip below contains major spoilers, both in terms of character appearances, and some of the later events of the game, so watch at your own risk! Spoiler alert: Pikachu is still damn cute.