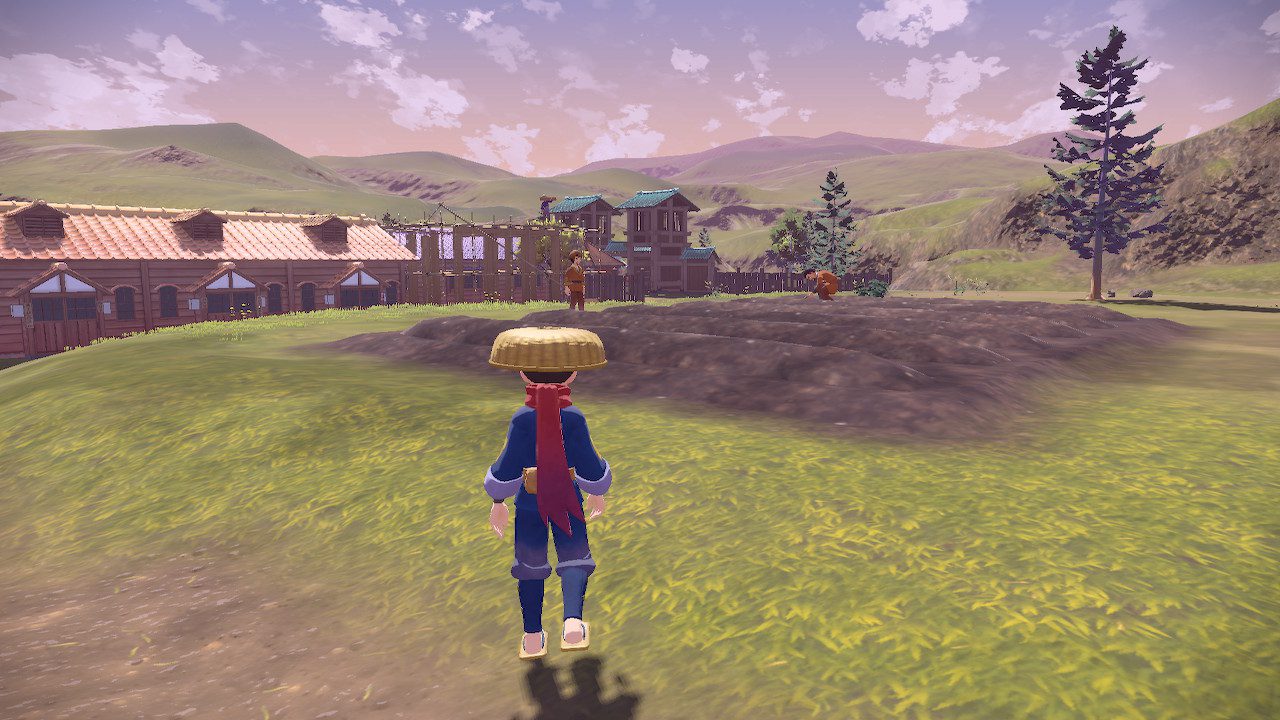 While the main hub of the game (Jubilife Village) isn’t that big, you’re going to be visiting it a lot throughout the course of a playthrough: so why not make it easier? Note that there is a Pokemon Legends: Arceus fast travel system, you just need to bring up the menu and trigger it.

Although there is an eventual story tutorial for it; you can start using it right away. I just sort of noticed it randomly, but if you bring up the game’s “-” menu while in the village, you can see a map of everything available. That includes the gift/cosmetic vendors, the barber shop, the photo area, the farm, and the practice field. Everything is marked with an icon.

But you can also press “X to choose destination,” which is where the fast travel comes in. Once pressed the game will ask you “where do you want to go?” Well, you can choose from these!

You can also use this system in the field for locations you’ve unlocked! Just follow the same process.

Again it’s a Pokemon game, so most of the advice here is going to be very basic, but I figured a lot of people would like to know that there’s a village-centric Pokemon Legends fast travel system. Hopefully it’ll help you save some time! 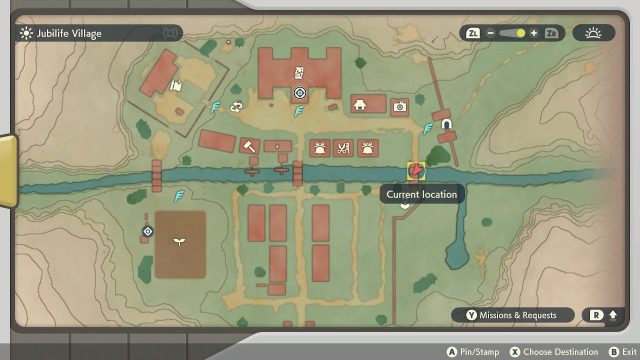