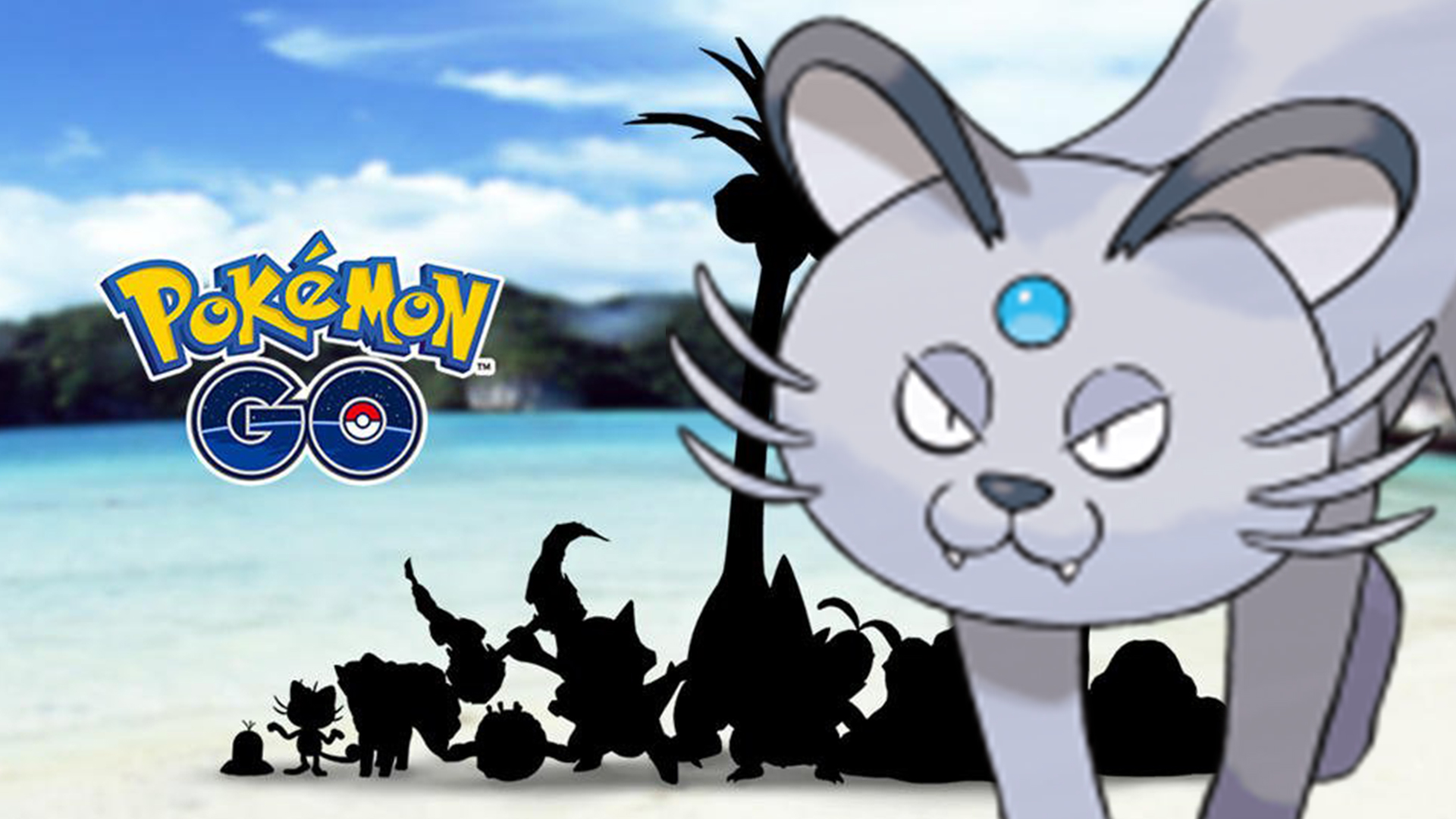 I really want Jim Davis to design a Pokemon now

Already have a Meowth or Persian in Pokémon GO? Well, you’re better off releasing them because their superior Alolan forms are making their way to Pokémon GO!

This announcement comes from the Pokémon GO website, who are apparently celebrating sunny days ahead by introducing the tropical Alolan forms of “gen 1” Pokémon (first seen in Pokémon Sun and Moon) in the “coming weeks.”

This obviously doesn’t include any generation 6 Pokémon themselves, since they’ve yet to even introduce anything beyond gen 3. Considering nostalgia is still riding high on the first generation, though, I can totally see the appeal in introducing these forms sooner, rather than later. Will you be going out and catching them all (again)? Personally, let’s just say my morning jogging routine might now include a goal of catching an Alolan Persian… so I can nickname it Garfield.