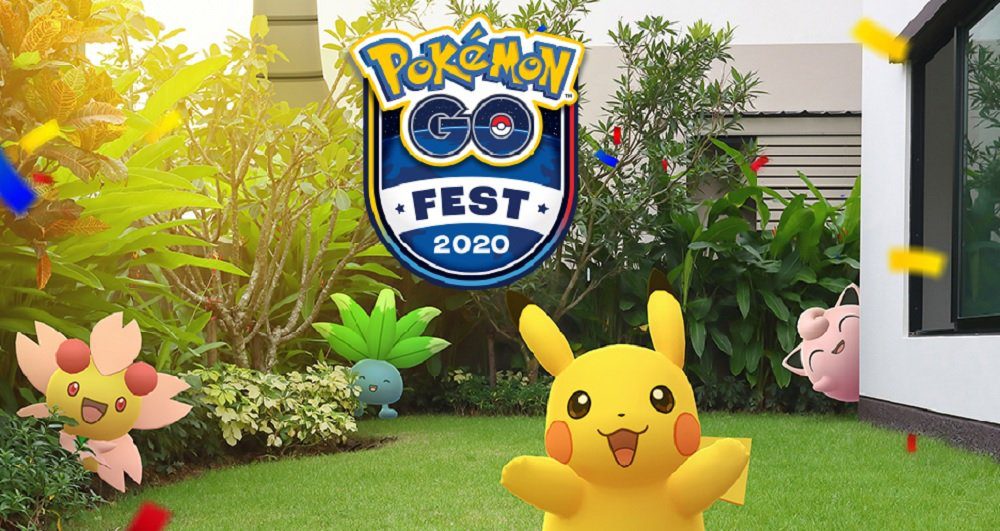 ‘We are committed to this cause’

Niantic, developer of mobile phenomenon Pokémon GO, has announced its intentions to donate a minimum of $5 million USD to supporting black gaming projects and communities. Niantic CEO John Hanke made the announcement yesterday in a detailed statement on Twitter.

“We’ll be donating Niantic proceeds from Pokémon Go 2020 Fest ticket sales, committing a minimum of $5m,” said Hanke. “Half of the proceeds donated will be used to fund new projects from Black gaming and AR creators that can live on the Niantic platform, with the ultimate goal of increasing content that represents a more diverse view on the world. The other half will go to U.S. nonprofit organisations that are helping local communities rebuild.”

Additionally, Hanke announced that Niantic would be donating $100,000 to the Marsha P. Johnson Institute, an organisation dedicated to protecting and defending the rights of black trans people. Niantic noted that it would match any further donations made by its own staff. Hanke said that the company would also re-evaluate its internal efforts to improving diversity, creating a new training programme to better educate its employees and “galvanize our non-black employees to do their part in combating systemic racism and social injustice.”

“It is up to non-Black allies to educate ourselves and each other,” continues Hanke. “We hope this diversity and inclusion training can help provide the tools and resources to make us all better allies… Lastly, we will take a public stand in support of the Black community and reject white supremacy, racism, and police brutality.”

Pokémon GO Fest 2020 will take place in July. Due to the ongoing COVID-19 pandemic, this year’s festivities will be held as a virtual event, in lieu of the traditional outdoor event.