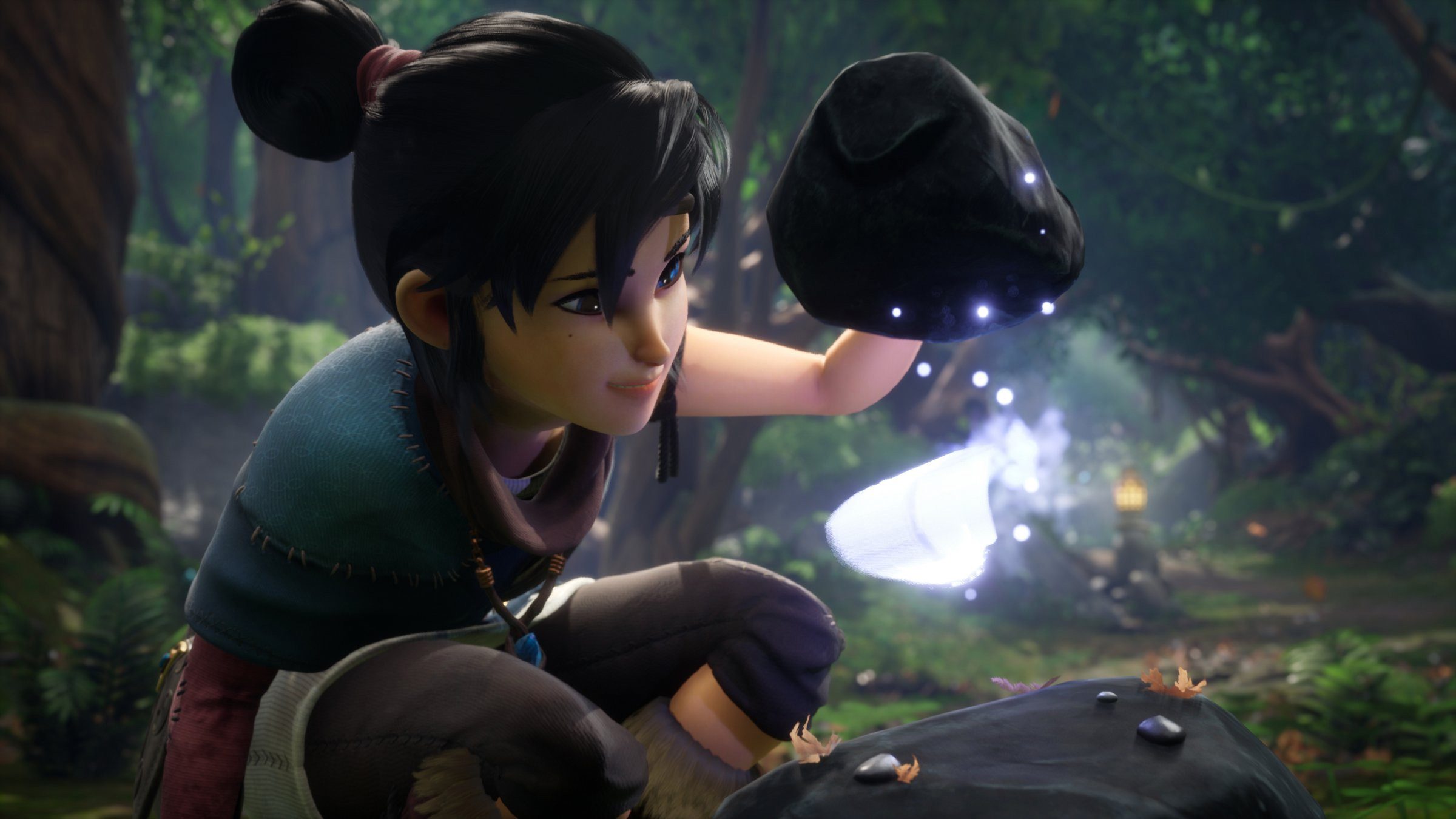 I’m still working my way through my top-of-the-pile Black Friday game backlog, but if for whatever reason you missed any of those deals on newer PS4/PS5 releases, many of them are back in the PlayStation Store 2021 Game Awards sale. And Kena has a deal, too!

My main motivation for even covering the sale is Kena: Bridge of Spirits, which was uneven in spots but ended up being a pretty great throwback to PS2-era 3D platformers. Between that and Psychonauts 2 living up to my expectations, I had a good year.

While I can’t cover Battlefield 2042 without mentioning the fine print — annoying bugs, a less-than-ideal character system, and sometimes too-big-for-their-own-good battles — I think that plenty of people will have fun with the game now that the first few patches are out. The $40 to $50 range is a hell of a lot better than $60 to $70, I’ll say that much.

On the complete other end of the spectrum, there’s Chicory. It’s a real gem.

If you’re not quite ready to act on some of these deals, you’ll almost certainly get another chance with end-of-year holiday sales. The cycle continues, so don’t feel pressure.