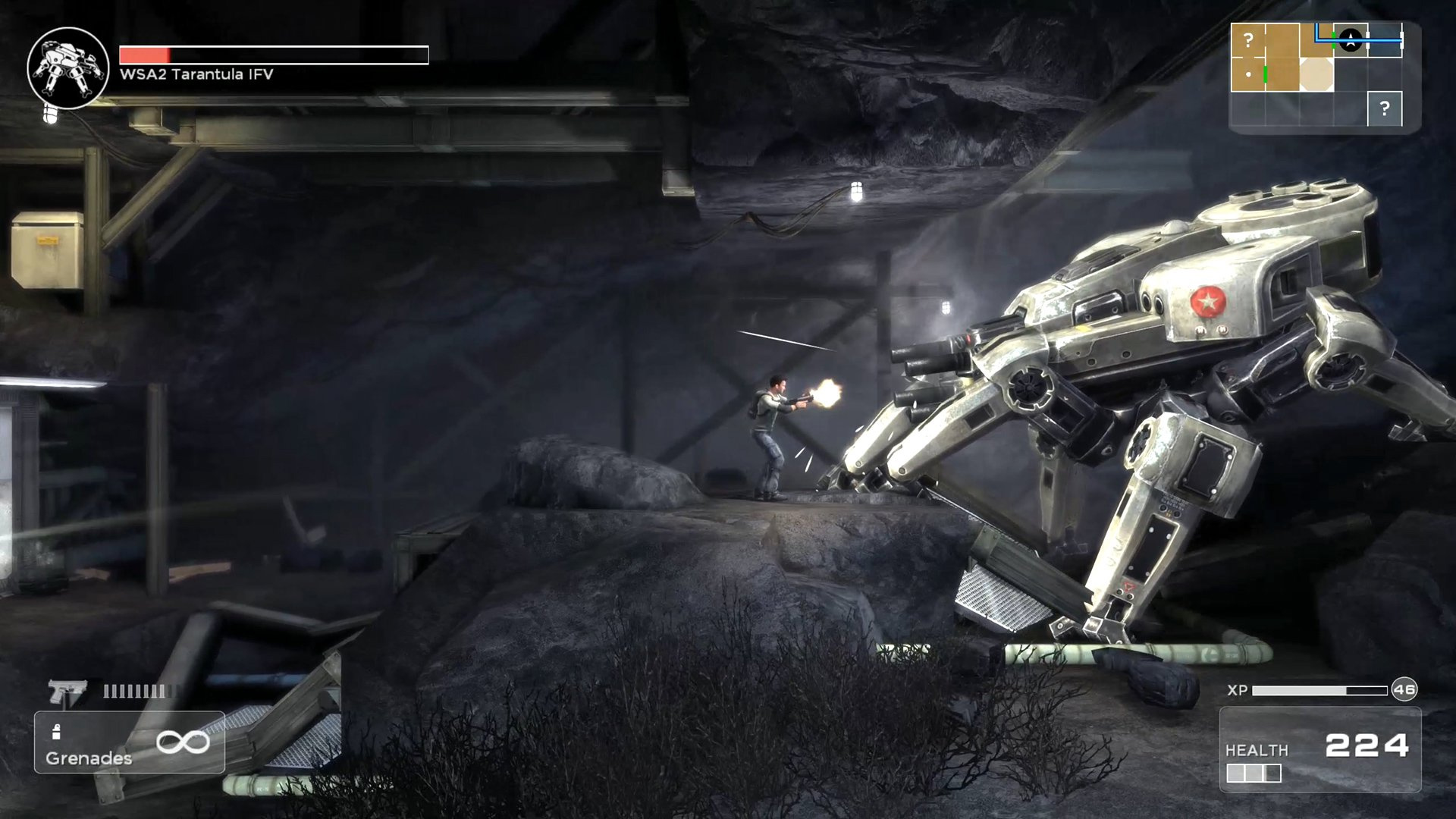 The remaster hits PS4 and Steam on May 3

Shadow Complex? Still great! It’s a thrill to start out with little more than a flashlight only to eventually become this supersuit-wearing force of nature that can walk off missile strikes and stare down mechs.

Chair Entertainment brought its remastered metroidvania to PC late last year, then to Xbox One in March, and now it’s about ready for the PlayStation 4 and Steam launch. That’s happening May 3, 2016, and I’m happy that you’re happy about finally getting to try this.