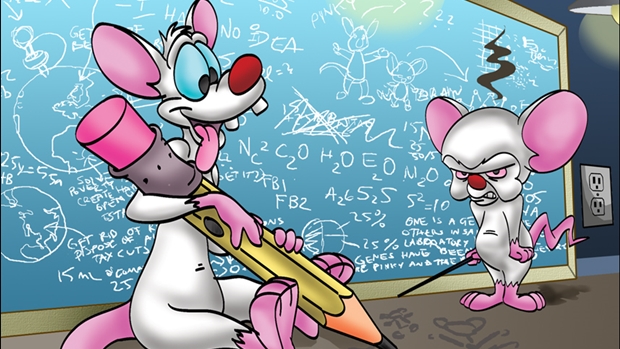 Train your brain with games

According to Adam Chie-Ming Oei and Michael Donald Patterson of Nanyang Technological University in Singapore, playing videogames for just an hour each day can improve performance on subsequent cognitive tasks. Good news considering I typically spend more time than that parked in front of my Xbox 360.

To reach that conclusion, researchers trained non-gamer participants to play five different games on their smartphones for one hour each day, five days a week. Each individual was assigned one game ranging from titles similar to the shape-matching Bejeweled, the life simulator The Sims, and an action/exploration game like Hidden Expedition. After one month, the scientists were able to analyze the results.

Science Daily reports, “After this month of ‘training,’ the researchers found that people who had played the action game had improved their capacity to track multiple objects in a short span of time, while hidden object, match three objects and spatial memory game players improved their performance on visual search tasks.”

This study might not be the first to link action games with improved cognition, but according to Oei and Patterson, it is the first to compare the affects of multiple videogames in a single study. The authors go on to say that despite the findings, videogames do not grant players improved mental abilities across the board. Similar to “muscles that can be trained with repetitive actions,” repeating cognitive tasks in the context of gaming can apply to similar areas in the real world.