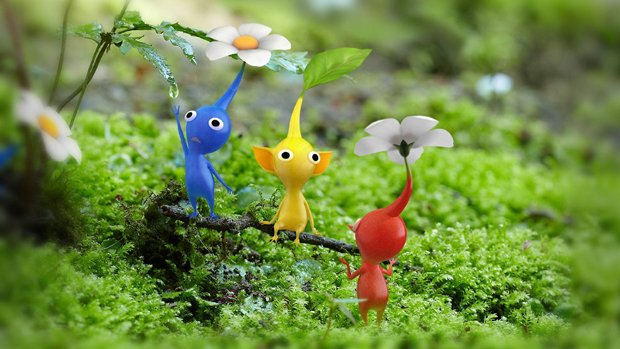 When Nintendo first announced they were working on 3 short films about Pikmin, many feared they’d go the route of those Wind Waker from a while back. They weren’t exactly bad, but they didn’t use original art assets. They were all created using the Wii U game’s graphics engine, and as such, they didn’t really give you a new look at the Wind Waker world.

It doesn’t look like that’ll be the case with these new Pikmin films. The art and animation quality is “about 10 times the fidelity of that in the latest game” and Nintendo’s using the opportunity to do things they couldn’t do before, like show 500 Pikmin on screen at once. Some Pikmin may even be covered in mud! Lets hope this becomes a trend in game-to-film adaptations. I’d love for “mud” to be one of the selling points used to market The Last of Us movie.