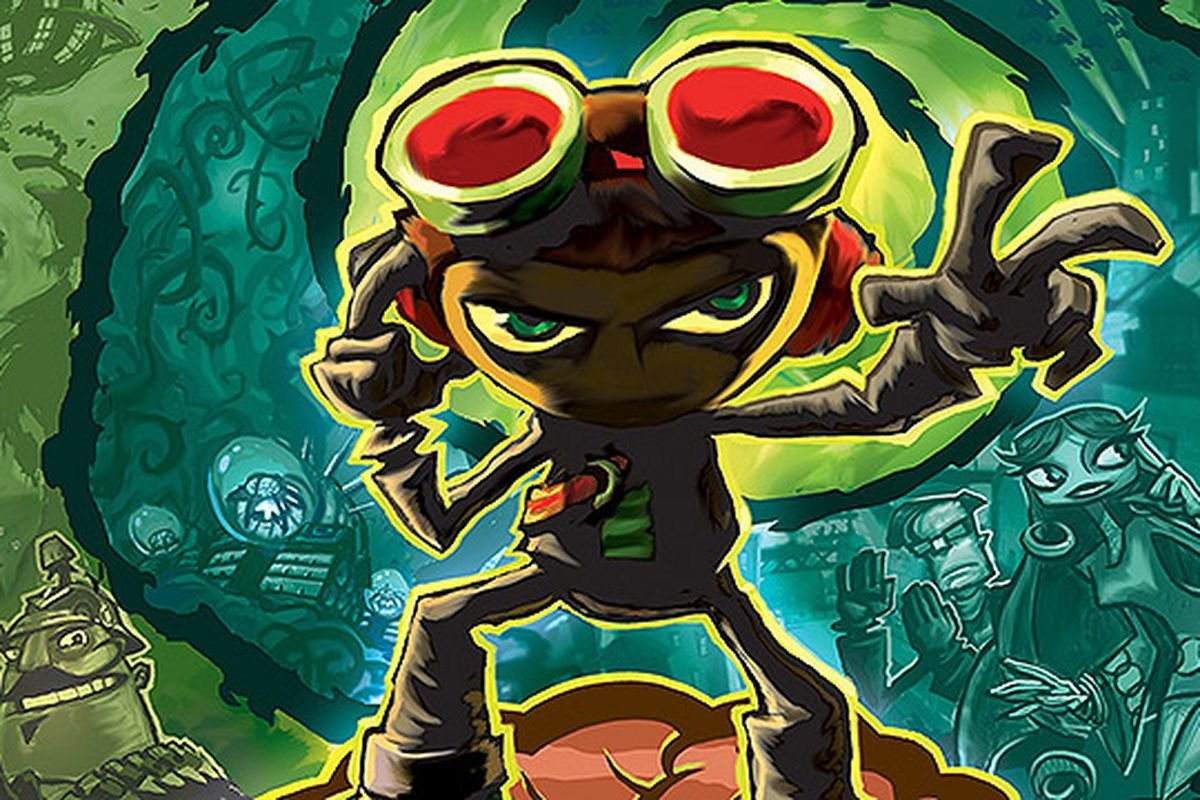 That deserves a merit badge

It’s time to join the Psychonauts! ðŸ˜µðŸ§ ðŸ’«@DoubleFine‘s classic action-adventure platformer, the aptly-named Psychonauts, gets a Limited Run for the PlayStation 4 this Friday, June 7 at 10am EDT on https://t.co/5Lksol4sqo. pic.twitter.com/t8rtBVmKZR

Limited Run Games has announced that it will be producing a physical copy of acclaimed action-platformer Psychonauts for PS4. Coming in both standard and limited edition variants, this will be the first chance anyone has to own a physical edition of the cult hit for a modern platform. Pre-orders will be opening this Friday, June 7, at 10 am EDT for both versions, though the limited will also have a second window at 6 pm EDT.

If you’re curious what comes in the fancier version, it will be housed in a Psychonauts themed door box with a steelbook case, reversible 18″ x 24″ poster, and a soundtrack CD. That will set you back $69.99, which is a pretty reasonable price. There is no mention of what the standard version is going for, though I’d imagine it’d be $20 or $30 (the digital version is $9.99 on the PlayStation Store).