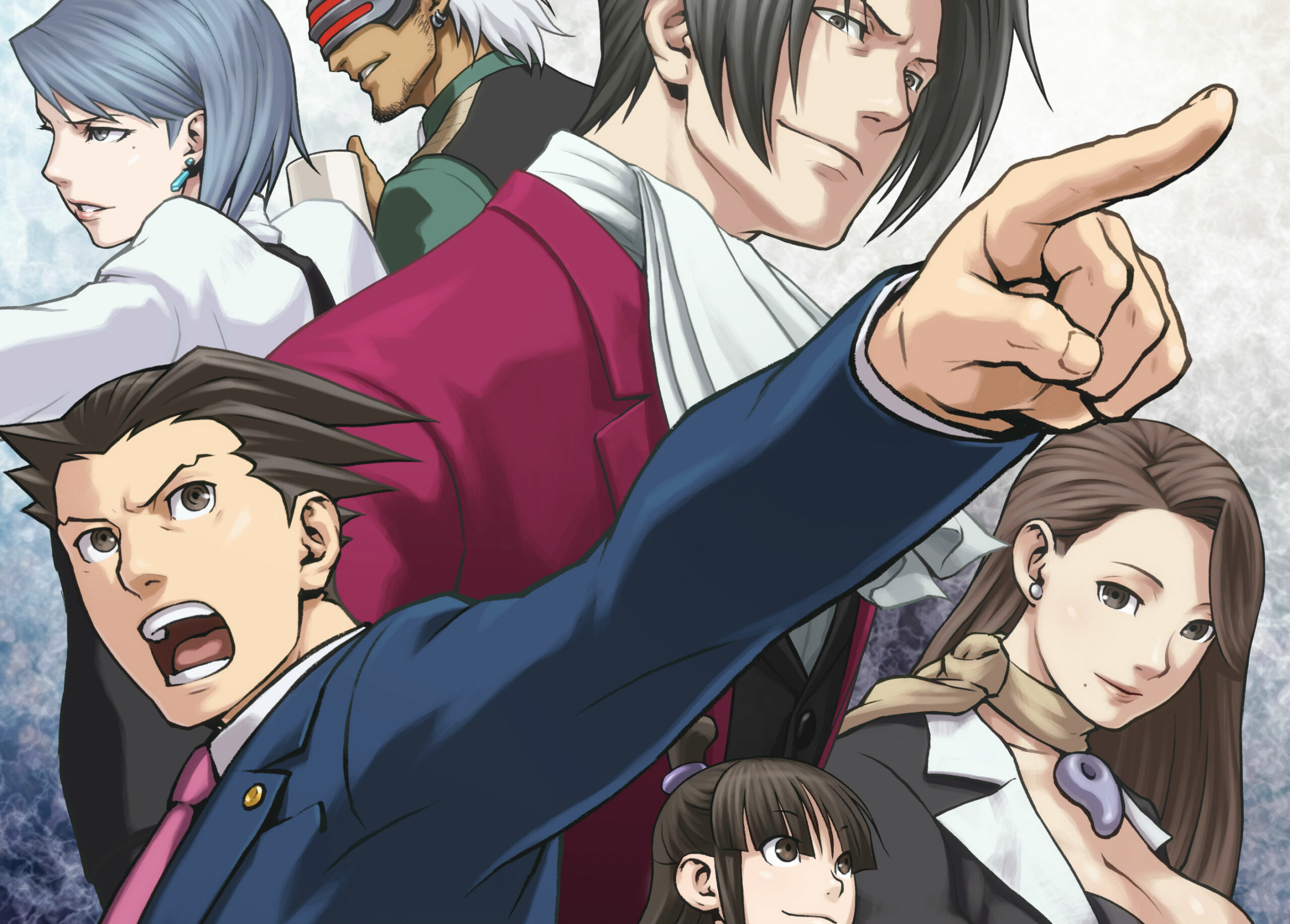 Before entering the nightmare era of its history pushing on-disc DLC amid other creative problems, Capcom was pumping out incredibly unique projects on systems like the DS and Wii. You only need to say the phrase “Zack and Wiki” to garner a smile from a crowd or “Mega Man ZX” to get people in the mood to fire up their portables.

But tucked away in that resplendent era of imagination was an adventure game unlike another other: Phoenix Wright (which was low key released on the Game Boy Advance in Japan before the world knew it as a DS game). It’s just as relevant today. 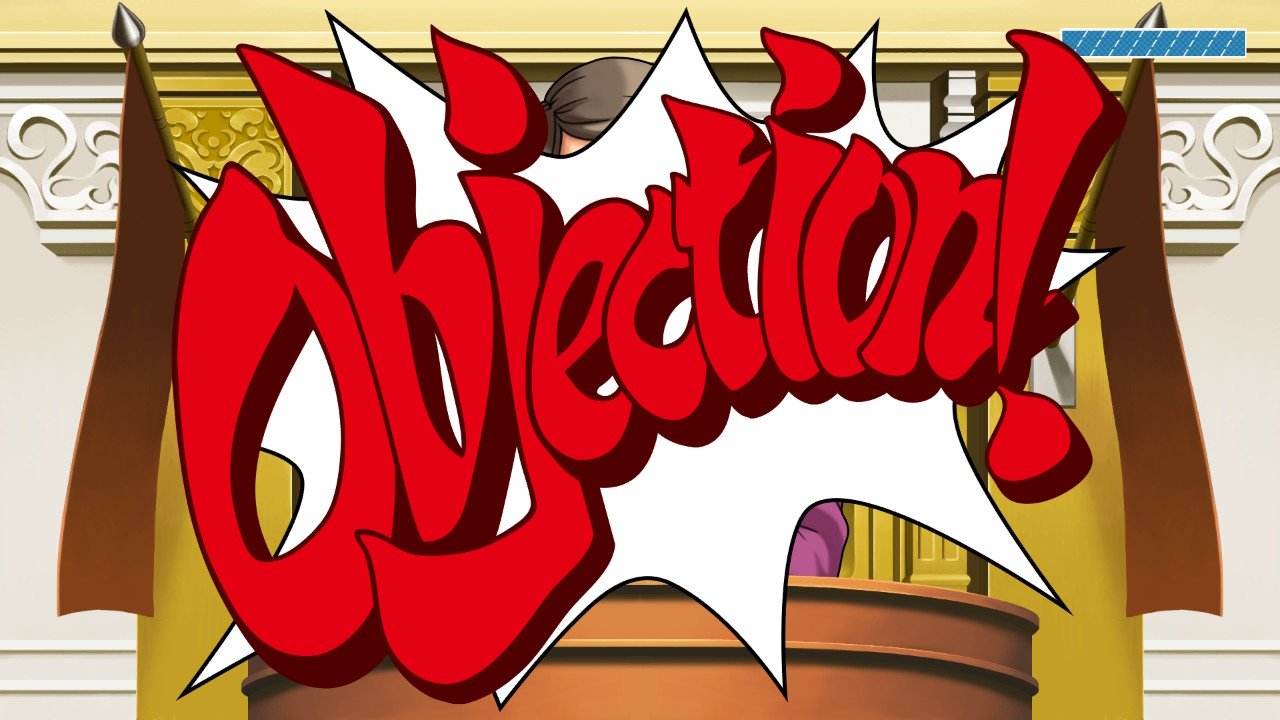 While anime courtroom simulator series Ace Attorney is technically still alive on the 3DS, Capcom does what Capcom does best and constantly revisits the classics.

The original trilogy is already available on 3DS, but this week it’s hitting the PC, PS4, Xbox One, and Switch. Odds are there’s two types of main groups reading this article: those who are on the fence about the series and are waiting for that final recommendation to dive in, or folks who have played the first three games myriad times before in the past [nearly] two decades. While there’s nothing special here to sway the latter group, for the former: now is the time.

The setup is bonkers and the onboarding process feels natural. Phoenix Wright (who doesn’t actually begin his tale as an “ace” just yet) defends a series of clients and deals with drama outside of the courtroom. It’s a dialogue-heavy option-choosing adventure, with items that you can present at certain key intervals. A health bar represents false accusations or slip-ups and some portions are spent investigating rooms for clues, old school adventure game style.

Barring a few instances in which you need to use the right item at the right time (with minor annoyances as to how the game wants you to do that), it’s a fairly thrilling experience that garners countless “eureka” moments. When coupled with the emotional connection you feel while defending a lot of your clients, it’s a home run formula.

It’s not just a series of unconnected cases as each game has a heavy narrative focus, which comes to life through its cartoony cast. You’ve probably seen its colorful idiosyncrasies before (“OBJECTION!” no doubt), but they’re more than just memes: I could watch Phoenix coyly and confidentially slap documents while presenting them in court all day. It’s an anime come to life, but somehow all of the zaniness is still grounded in the case.

It’s a great moment to divine a solution and let Phoenix handle the closer, no to mention how much it rules to witness the aftermath amid all your hard work. You also get those crucial Columbo-style “howdunnits” as opposed to the Scooby-Doo style “whodunnits,” which is on its own is an approach that’s enough to warrant your attention. This is a series that lets you defend a whale up on a murder charge after all.

I was able to test out the Switch edition of the trilogy, and just like the DS and 3DS lines, the series shines on Switch. That “one more case” feeling is real, and even if you’ve played it a billion times before, the on-screen fast-forward tap will help you zoom through those moments you have burned in your memory. The options are minimal but they have basically all you need: text skip, screen shake/vibration, text box transparency, and dual audio (English/Japanese). Done.

With each game clocking in at roughly 20 hours, there’s plenty to do on a rainy weekend. Again, just so we’re clear, Phoenix Wright: Ace Attorney Trilogy isn’t a Nintendo exclusive: it’s actually out on PC, PS4 and Xbox One today. At $30 (10 bucks a game) it’s a steal if you haven’t experienced them yet.