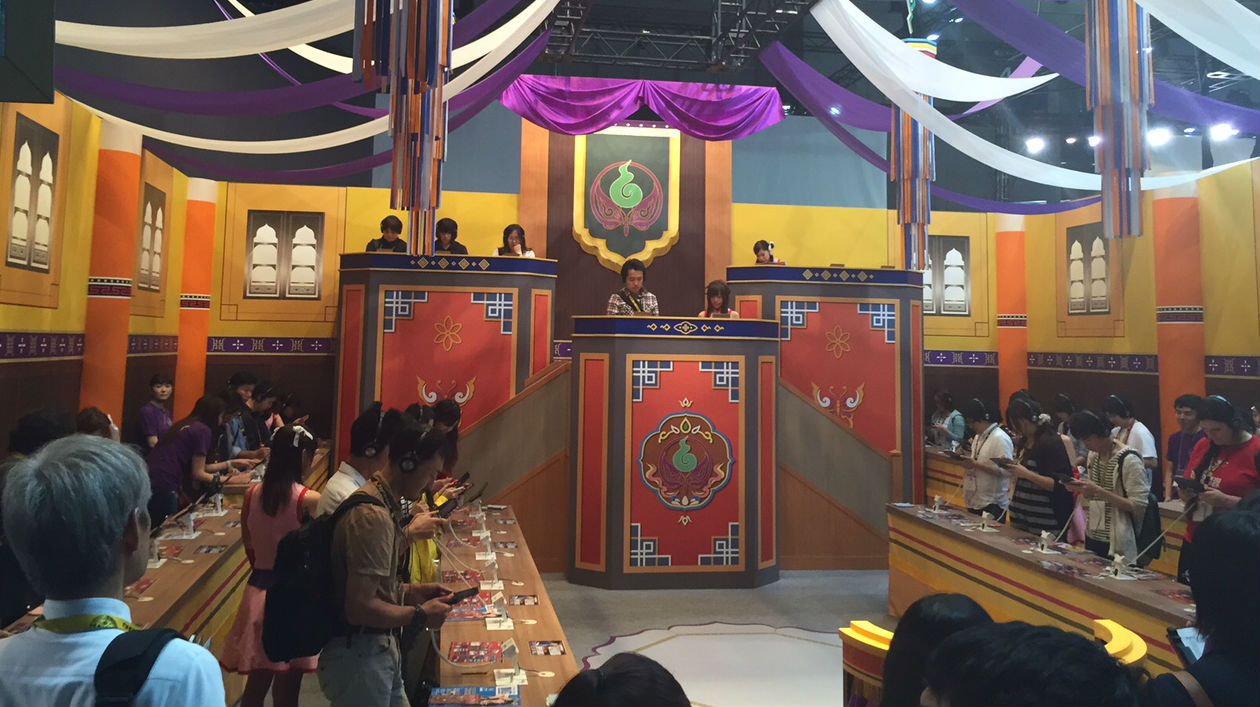 I’m pretty happy that Phoenix Wright has permeated throughout the gaming industry. He has a full-on combat appearance in Marvel vs. Capcom 3, his own live-action film, a crossover with Professor Layton, and now, as a summon in Project X Zone 2.

Oh, and his core games are actually pretty good. Based on my playthrough of Phoenix Wright 6 at TGS, I have nothing to worry about with the latest entry in the series. 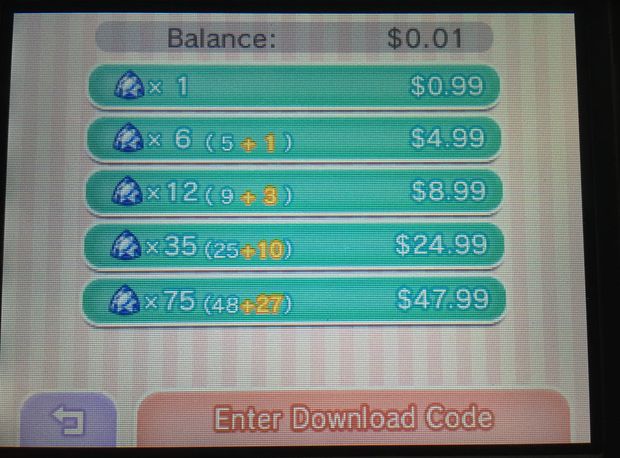 Eschewing the typical setting for the series, Phoenix departs for the eastern country of Kulain, which itself houses its own unique culture, shrouded in mystery. Phoenix Wright 6 takes a more mystical stance with its presentation, allowing players to see the last moments of victims using “spirit vision.” This particular mechanic allows for more depth during court cases, as you can use their last moments as an actual defense — provided that you sift through the details.

Although the demo was in Japanese I was able to get some background on the scenario at hand, and since it controls similarly to the previous games, it was easy to fumble my way through. The mission I encountered featured a young tour guide, who was accused of murder and theft. As usual, the prosecutor (sporting a crown and an absurd haircut) and the judge were over-the-top and extremely dramatic in their movements, which all adds to the allure of the series as a legitimately fun courtroom drama. Phoenix, of course, is still lovable based on his facial expressions alone.

I didn’t end up solving the case within my allotted time limit, but I had a lot of fun playing it. The 3D looks great and isn’t overused, with Capcom instead opting to utilize the effect to let text and objects pop where they need to. I also adore the new visual style of the courtroom, and the mystical aspects are all well implemented well from a thematic standpoint.

Every game in the Phoenix Wright series iterates in some way, and 6 is perhaps one of the more noticeable shifts. While I tend to pick up the core entries some time after launch, I may be changing my tune for this one.