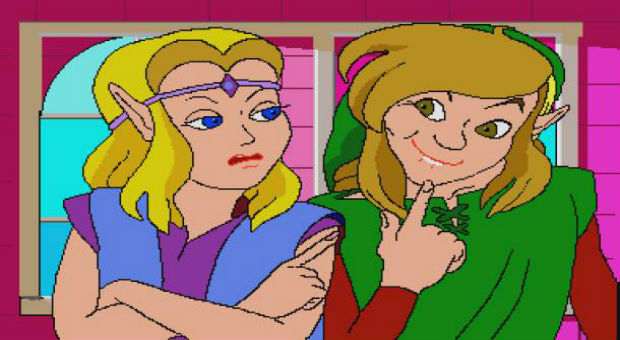 Patent infringement is a powerful thing

Philips is making an attempt to get the Wii U banned from sale in the US on the grounds of patent infringement. The electronics giant has accused Nintendo of replicating specific technology concerning navigation via “pointing device” like the Wii Remote and in addition, patents that replicate real-life actions in-game. So, basically, everything the Wii U stands for.

Philips’ lawsuit explains the situation more thoroughly: “The present patents-in-suit stem from these fields of research and development and claims protection for an interactive system for which a user can remotely control devices in an intuitive manner. Such intuitive remote control mechanisms are used in present-day home video game consoles.”

And even though Philips realizes that Nintendo was using this type of technology way back when the Wii was in production, the company claims they were in touch with Nintendo about that very technology back in November and December of 2011.

It’s hard to say who’s at fault here without the right amount of evidence, but Philips is looking for a full ban on Wii U sales in the US and other hardware, monetary damages, and a trial by jury. I’m guessing Phoenix Wright won’t be stepping in on this one.