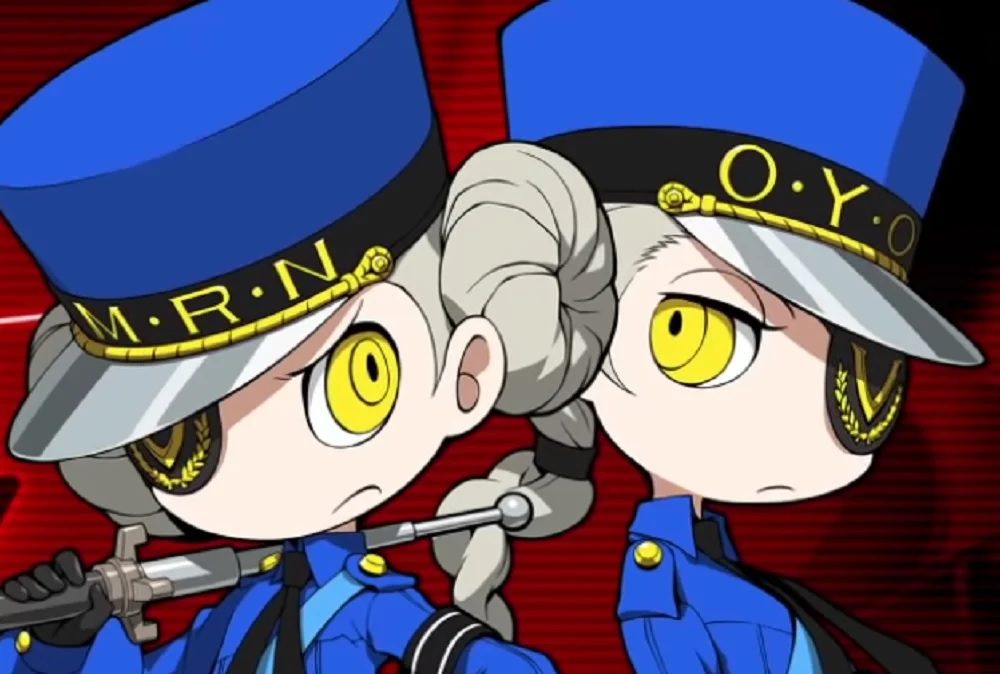 Fashionably late to the party, Atlus Japan has published its financial results for the year ending March 31, 2021. Among the sales data on display (as translated by Gematsu) is the news that Shin Megami Tensei spin-off series Persona has now smashed 15 million total sales.

Originally arriving in the form of 1996 PlayStation and PC release Megami Ibunroky Persona, the sub-series has grown into its own global entity, winning over more fans with each and every chapter in its demon-fighting narrative. With an odd but surprisingly fitting combination of horror, romance, comedy, and schoolyard drama, the Persona series has built upon its humble foundations, spinning further off into its own sub-series of fighters, Musou-likes, rhythm-action games, and even live concerts and stage shows. Not too shabby a destiny for what began as the niche JRPG release.

The best-selling game in the series remains 2016’s Persona 5 and its 2019 expanded edition, Persona 5 Royal, which have sold in the region of five million copies total, almost a third of all Persona sales. The series’ latest entry, Persona 5 Strikers, has sold an impressive 1.5 million copies, while the 2020 PC port of Persona 4 Golden has sold an amazing one million copies, despite its source game being over a decade old. Atlus also noted that western localizations of all titles far exceeded expectations.

Turns out, if you put games people want on platforms they repeatedly ask for, then they buy them.

Since the localized release of Persona 5 Strikers earlier this year, things have been a little quiet in The Velvet Room. But given the franchise’s ever-expanding universe — as well as its increasing growth as a media icon — you can bet another party of hapless and fashionable high school kids will heed the call once again, stepping out of reality and into some ungodly demonic realm…  Failing that, couldn’t we just have “Persona 4 x Persona 5 Arena“, pretty please?