Persona 5 is one of the most stylish JRPGs I’ve played in years.

From the moment it boots up and you hear that theme song: you’re probably in; and with one of the best soundtracks of all time, it’ll probably keep you in for most of that somewhat overly long 100-ish-hour runtime.

Persona 5 Royal is a chance to relive that lengthy adventure all over again, but for a lot of people, once was probably enough. 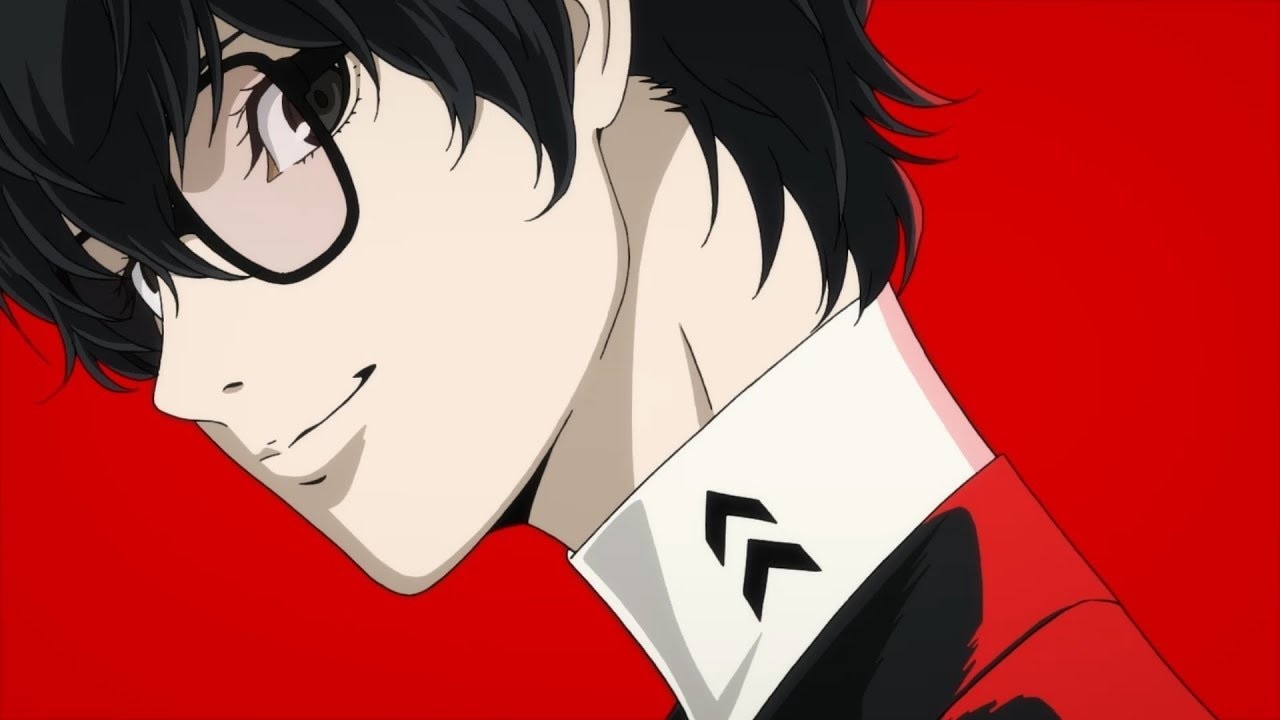 We covered a lot of what made Persona 5 special in the original review, but suffice to say Royal honors that legacy. Think of it like a re-release of sorts with upgrades peppered in and a giant story DLC baked into the conclusion.

For all but the most hardcore of fans, many of the differences are going to be subtle. Sure the new intro bit with the brand new character (that factors heavily into the new Royal storyline) is immediately noticeable, but the gist of running from the law and eventually getting caught is still the same. The big changes are that aforementioned party member (Kasumi), more cutscenes, an extended story and another semester.

The smaller alterations involve more gear, another true ending, slightly enhanced visuals on the PS4 Pro, more social link nuances, less pestering to go to bed and a new hub to chill at. The more you dig in, the more you’ll notice. Dungeons are slightly more involved with new layouts and the introduction of the grappling mechanic that gently prods more exploration. Hardcore players will love the enhanced Mementos (read: for the most part, the giant time-wasting randomized dungeon) mechanics that allow for longer grinding sessions.

“Showtime” abilities make combat a little flashier and more fun, and involve multiple party members to really hammer home some of the interpersonal relationships: it’s something that should have been in the base game. Nearly everything I came across is an upgrade, though some are less impactful than others, and the extra story doesn’t strike every chord it sets out to strike (Takuto, the new counselor, is the most fascinating thread, and there’s a lot to unpack when it comes to his narrative).

For that reason alone I can recommend Royal to two distinct groups: folks who play it yearly and are already itching to run through it again, and people who have never played Persona 5 at all. For the former group, you can fast-forward dialogue scenes and skip cutscenes that you’ve seen before to get to the new stuff. For the latter, you’re basically playing a Game of the Year edition.

It’s a tough situation. In another universe, Atlus would have added a few of the gameplay changes as free updates a while back, and sold the new 15-ish hour Royal backend story portion as paid DLC.  It’s different enough for me, someone who loved Persona 5 in the first place, to warrant another playthrough and future playthroughs in perpetuity. But if the original didn’t wow you, Royal won’t either.

For the rest of you who have shared stories of playing Persona 5 for “150-200 hours” and loved it the whole time, this is tailor-made for you.