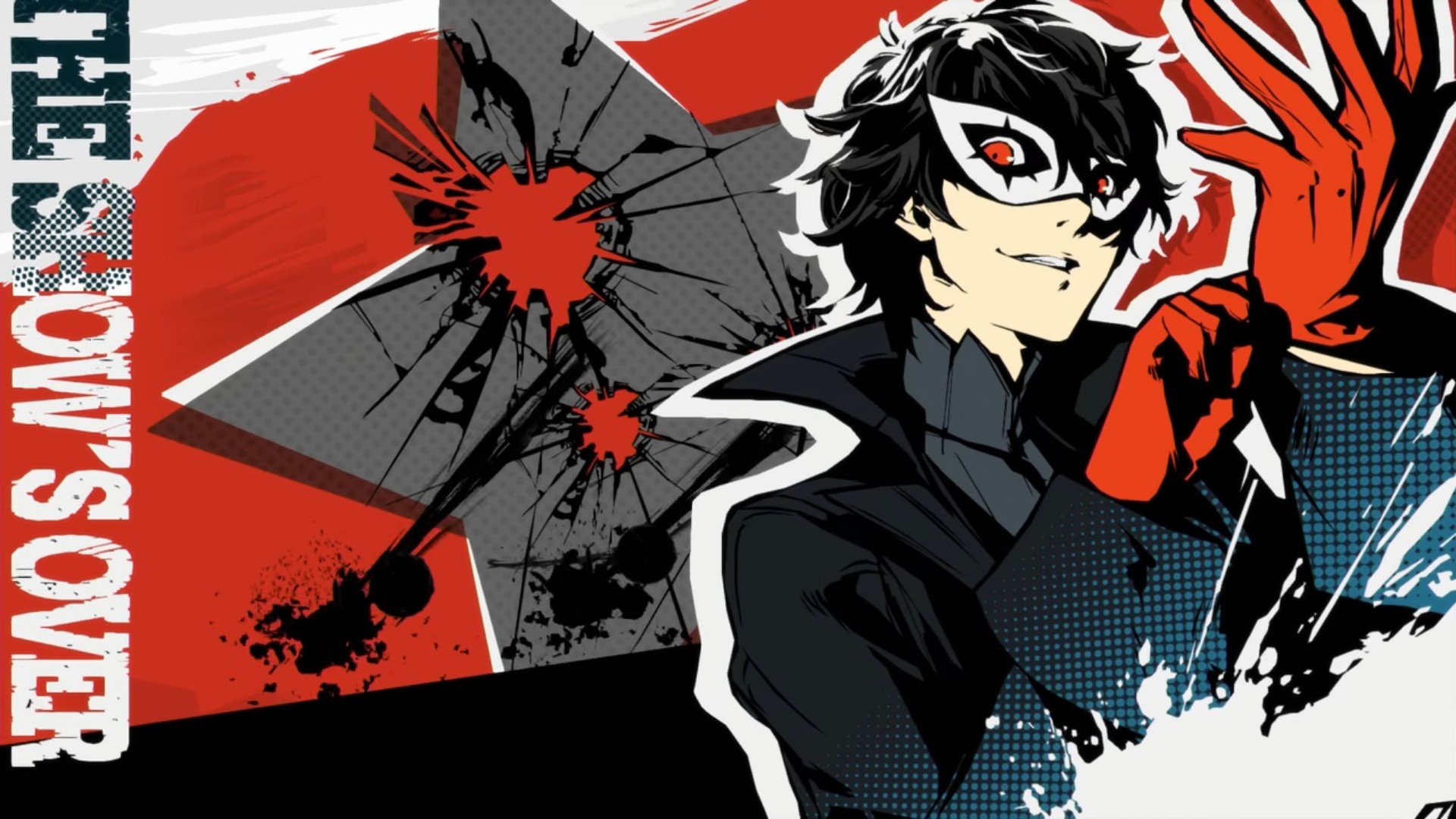 When I was a kid, the Persona series was on the fringe of a niche. I had to be introduced to it on the original PlayStation by way of my cousin, who subsequently went on to show me Wild Arms and a few other classics. But after the resounding success of Persona 3, Atlus almost scrambled to meet demand with re-releases and alternate takes, culminating in an all-time high with Persona 4 Golden, one of the several “must haves” on the Vita.

At least, Golden was the pinnacle of the series at the time, because Atlus has shown us they have more than enough gas in the tank to keep this train going with Persona 5.

Persona 5 seeks to differentiate itself immediately from the pack, even if the [semi]”silent protagonist” shtick is in play once again. This time your avatar is on probation, freshly transferred to a new school after a bogus assault charge, and helps form what is essentially a gang called the “Phantom Thieves of Hearts.” While I adore the “regular ol’ joe going to school” conceit in the last few mainline entries (especially the slow, great buildup of Persona 4), Persona 5 makes an effort to be a little more explosive out of the gate. If previous games were a crescendo, this is more free-form jazz.

That feeling of diving into the unknown extends to the setting. We’re taken out of rural Inaba and plopped back into Tokyo with one of the greatest renditions of the city to date. Having actually been there I’m in awe at the details, and it’s completely understated at how much effort Atlus put into making Tokyo feel magical. Modern advancements allow for a weather cycle as well as more randomized social events tied to links, and the train system is accurately created in such a way where you will get lost (in a good way) if you haven’t been to Japan.

What I’ve resonated the most with is the focus on the moral quandaries of being a Robin Hood-like figure, which permeates throughout Persona 5, even in the most subtle of ways. From the designs down to the narrative you can really see the Arsène Lupin III parallels, and even the Personas are modeled after outlaws like Zorro. Hell, the school is named after a prison, and the not-so-subtle Velvet Room (a dream-like world you’ll occasionally visit to awaken and facilitate your titular Persona power) actually is a prison. There’s more of a concerted effort, story-wise, to link Personas to their users than past games.

I must admit I’m an enthusiast of thieves in folklore, and even did one of my two college dissertations on the morality of Robin Hood figures throughout history — so maybe I’m the target audience. But again, the lack of in-your-face themes sets Persona 5 apart from a lot of modern RPGs, all of which line up in perfect harmony (literally) with the incredible soundtrack, and the well-produced anime cutscenes that are more plentiful than Persona 4.

Although it’s a slow draw, Persona 5 gets it hooks in you early with a war against a secret society. From there it’s mostly grounded before going off the rails a little bit towards the end with a separate narrative, though it still manages to recover and stay on track. Persona 5 doesn’t just focus on the fantastic, it nails the mundane. The player character isn’t living with a loving, supportive family, they’re stashed away in the stuffy backroom of a shop with a single mattress serving as their bed.

There’s moments where you’re cleaning up your room, going out for a night on the town in Tokyo, or having your depressed guardian take you to school. You get used to just chilling and taking it all in, regardless of whether or not a magical cat with a cutlass is in the scene. It’s little slice-of-life stuff that helps break up the genre-standard dungeon crawling and combat.

Oh yeah, dungeons — this is a Persona game after all. To progress with the story you’re going to have to tackle them, and they’re broken up into different two categories: campaign related and procedural (Mementos). You’re not going to get lost in the fray as you can just take the critical path if you want, but there are three endings with specific criteria for each, which defeats the purpose of rushing through.

It’s wonderful how there’s actual parity now in dungeons from an animation standpoint. Your party isn’t represented by half-rate character models, and maps are a lot more open with frivolous use of the action button to climb or leap over objects, a literal representation of the cat burglar prowess of the Phantom Thieves.

Sneaking up on enemies and getting an advantage strike is as smooth and stylish as it’s ever been. There’s more nuance in the little details and animation work in Persona 5 than entire bodies of work for some developers. It’s not excessive, either, as its menus are functional and fast — they just happen to look incredible with splashes of actual color, complemented by emotive cast members.

Combat is…how shall I say it…dated. Growing up with old-school active time battles, I’m perfectly fine with slotting into Persona 5‘s way of doing things. It feels natural, functional, and somewhat tactical. The issue is that it really doesn’t make any effort to evolve like the rest of the game does, and it still relies on the same “find weakness, exploit for massive gain” system.

Whereas Atlus’ own SMT allows for hundreds of demon party combos and new mechanics like smirking, Persona 5 streamlines things a bit. The “Baton Pass” mechanic that lets you give up your turn to an ally after uncovering a weakness is encouraging, but didn’t grab me as much as it should have — especially since a lot of the onus for success late-game is leans into grinding.

It results in some battles feeling like merely going through the motions. But those motions are typically a thing of beauty. When you have a rock soundtrack pumping through your speakers and a tiny cute cat summoning fearsome personas on-screen, you’ll at least get into the idea of mashing the attack button during remedial battles. Even the UI is magical, and a work of art in and of itself.

If you didn’t dig Persona 4, this is your gateway back into the Velvet Room. Persona 5 manages to differentiate itself not only from the rest of the market, but its own franchise in a lot of standout ways. It still has the rigid backbone of a JRPG, but the organs, skin, and soul are teeming with more personality than most of us could even dream up.