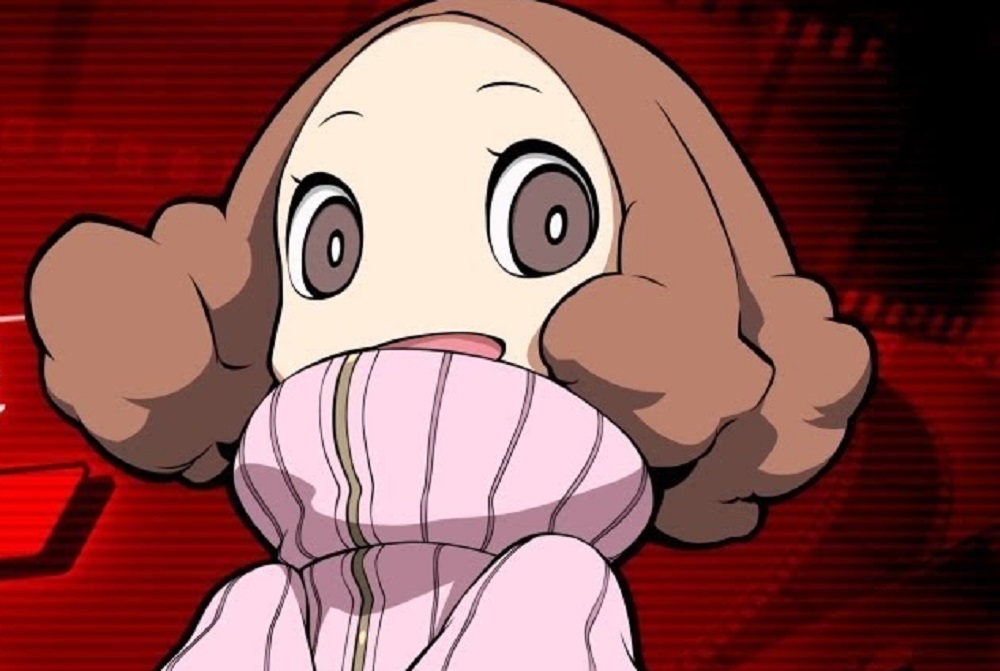 Atlus are starting the new week the only way they knowhow, with a character trailer for Nintendo 3DS sequel Persona Q2: New Cinema Labyrinth. Today sees the arrival of the cheerful heir of Okumura Foods corporation, Haru Okumura.

Haru, who appears in Persona 5, is one of the latter-day additions to The Phantom Thieves, forced to join after her avaricious father press-gangs her into marriage with a total prick. Most assuredly the kindest and most wholesome of the crew, Haru can still kick it in once the battle begins, donning a cavalier getup and fighting as the mysterious-but-classy “Noir”.

This is, if you can believe it, the 27th character trailer for Persona Q2, which will see characters from multiple titles join up to explore a variety of dungeons, all based on popular movie genres. Persona Q2: New Cinema Labyrinth launches in Japan on Nintendo 3DS on November 29.