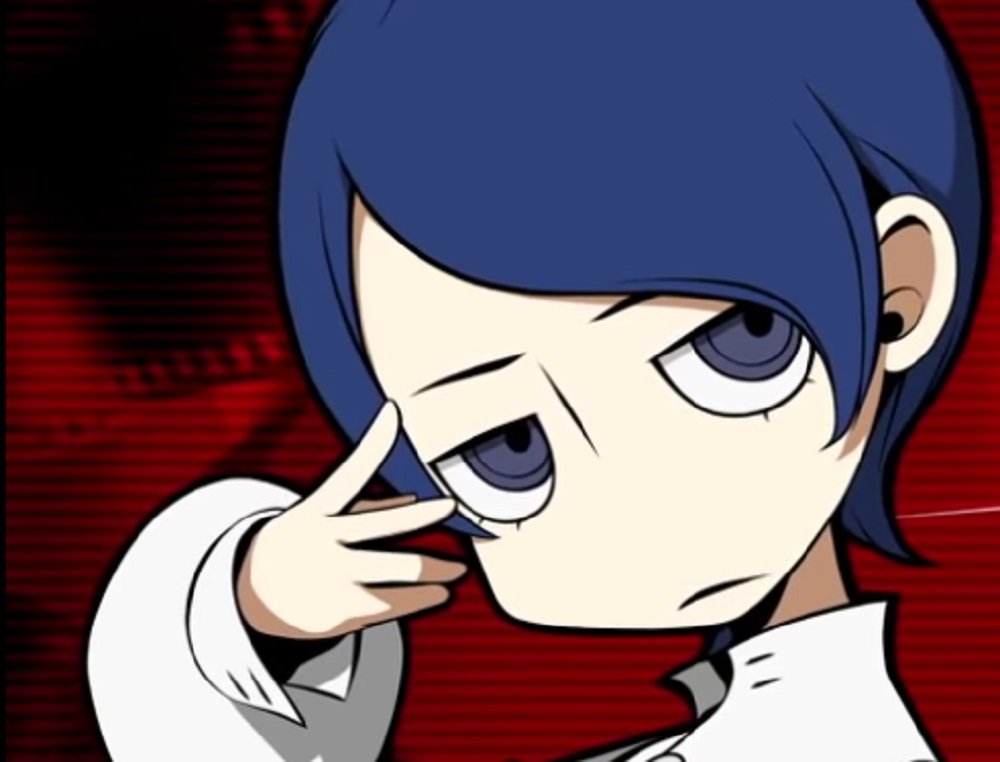 ‘I wish I’d brought my sketchbook…’

The dominating march of Persona Q2: New Cinema Labyrinth trailers continues, as Atlus releases its latest spot for the upcoming Nintendo 3DS RPG. Today sees the arrival of one of the Persona series most stoic individuals, tortured artist Yusuke Kitagawa.

Star of Persona 5 and one of the first additions to the Phantom Thieves, Yusuke is a young adult who lives for the beauty and tragedy of the real world and beyond. An amazingly talented artist, Yusuke’s aloof, even pretentious attitude paints over a kind, deep and caring individual. On the battlefield, however, Yusuke is as talented with a blade as he is with a brush.

Yusuke joins his fellow Phantom Thieves, as well as the heroes of previous Persona titles, in this new adventure sporting an all-star cast. With a hip cinema aesthetic, The gang of chibi protagonists must battle through a variety of dungeons, all given a Hollywood-style makeover. It’s shaping up to be a very novel concept.