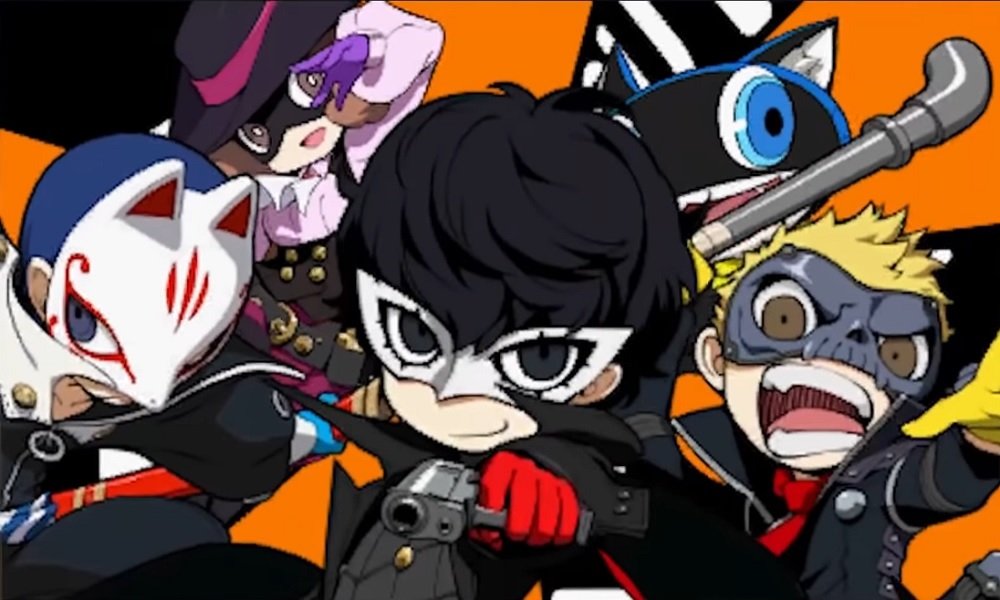 A new trailer for Atlus’ upcoming localisation of Persona Q2: New Cinema Labyrinth re-introduces us to one of gaming’s most over-dramatic band of heroes in some time, Persona 5’s Phantom Thieves.

For those of you living off-grid for the last few years, The Phantom Thieves are a band of schoolchums who have the ability to enter one’s subconscious and explore their innermost thoughts and feelings. Through this ability, they have the power to compel their target’s to have a “change of heart” and confess to their wrongdoings. Of course, no-one elected them to do this, and as such the practice leads many to question what gives them the right to do decide who is and isn’t deserving of what is, essentially, a form of brainwashing.

Meet all these cool characters, and also Goro Akechi, in the video below. Persona Q2: New Cinema Labyrinth is available on Nintendo 3DS in Japan now, and arrives in Europe and North America June 4.