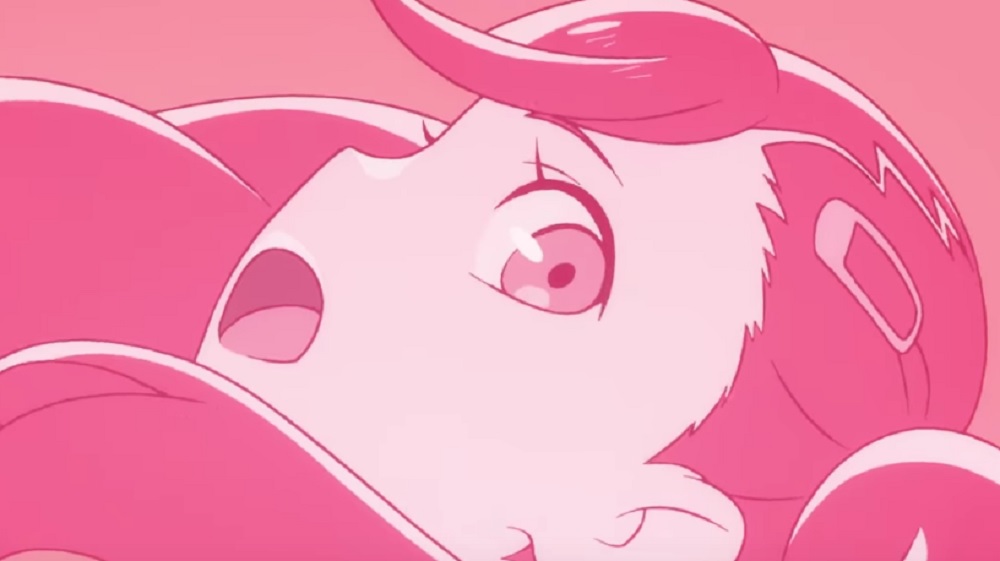 The curtain raises on chibi sequel

If there’s one thing Atlus don’t take lightly when it comes to Persona, it’s marketing. Not only did the Dancing All-Night titles get countless trailers, but upcoming RPG sequel Persona Q2: New Cinema Labyrinth seems to be following suite, with multiple character trailers and, today, a second trailer looking at this stylish Nintendo 3DS title.

As well as the new video, Atlus announced that Persona Q2 will be playable at the upcoming Tokyo Game Show, which takes place between September 20-23. As well as being able to check out the new game, Q&A panels and a mini-concert are also planned for the event. Sounds like a fun weekend.

Persona Q2: New Cinema Labyrinth launches on Nintendo 3DS in Japan November 29. No official announcement has been made regarding a western release.