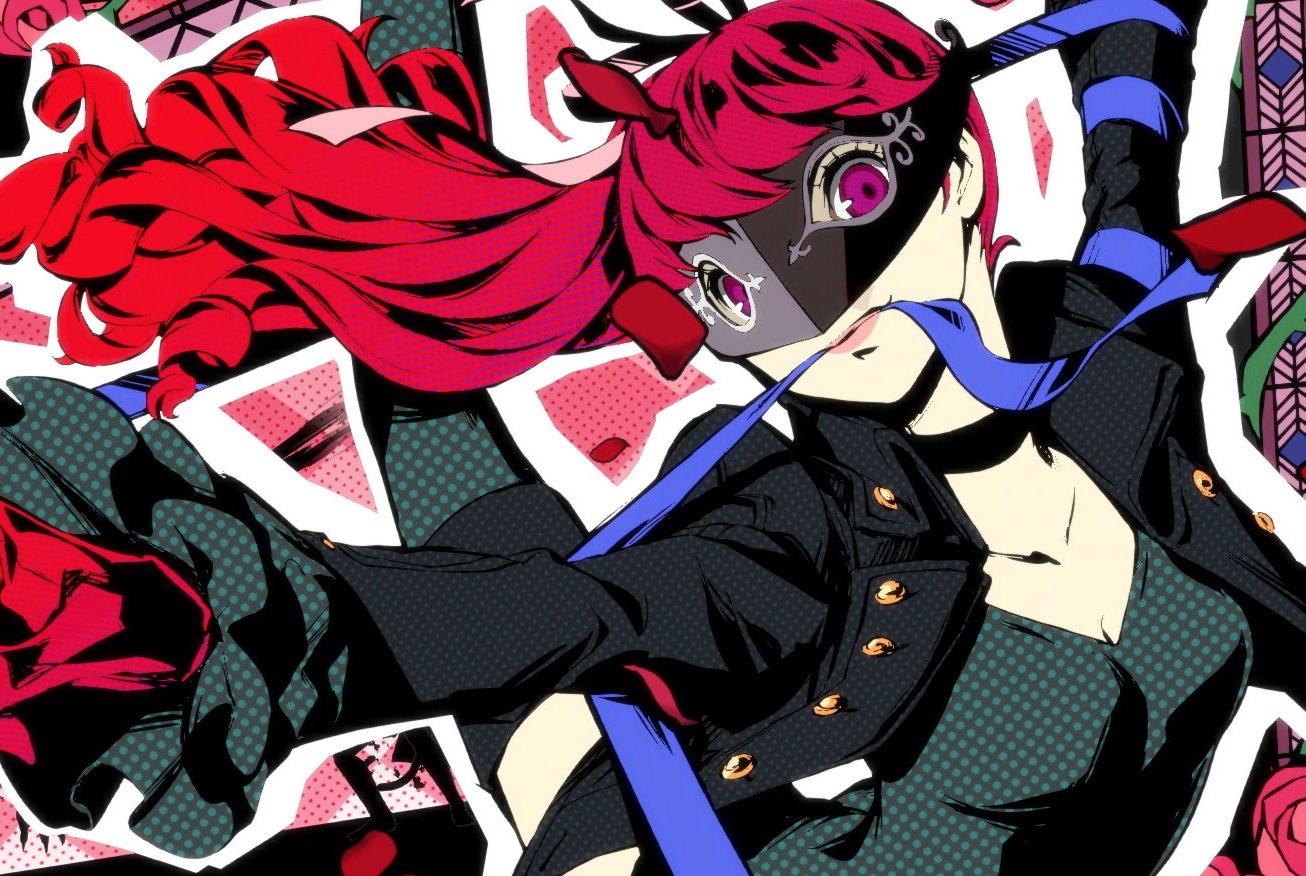 But you should probably go to bed

Atlus’ celebrated JRPG Persona 5 Royal is getting set to head to tabletops everywhere, in the form of a brand new card game adaptation that is currently in the works at Pandasauras Games. Designed by veteran designer Emerson Matsuuchi, the new game hopes to capture the surreal adventure and excitement of the 2019 smash hit.

Details are slim-to-none on the rules and setup of the Persona 5 Royal card game but, according to Matsuuchi, games will see players will team up as members of The Phantom Thieves before embarking upon quests to steal hearts, defeat demons, and redeem a rogues’ gallery of bad dudes and dudettes. The world and characters of Persona 5 will all be putting in an appearance, from Joker, Lady Ann, and Morgana, to the Palaces, The Metaverse, and the luxurious but unnerving Velvet Room. 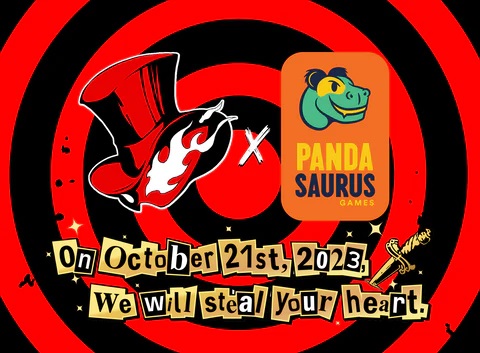 The Persona series has always been a fine fit for tabletop adaptation, what with its compendium of monsters and demons, multiple protagonists and antagonists, dungeon-crawling nature, and, of course, its sexy and immediately recognizable visual style. The franchise has seen a number of official and unofficial adaptations already, in the form of the Japanese card game Persona VS, and the very cool Unofficial Persona 5 Phan-Game.

Persona 5 Royal will launch in the fall of 2023. In related news, Atlus announced this weekend that series classics Persona 3 Portable and Persona 4 Golden will finally launch on PlayStation, PC, Xbox, and Nintendo Switch platforms in January 2023. You can read more about these releases right here.