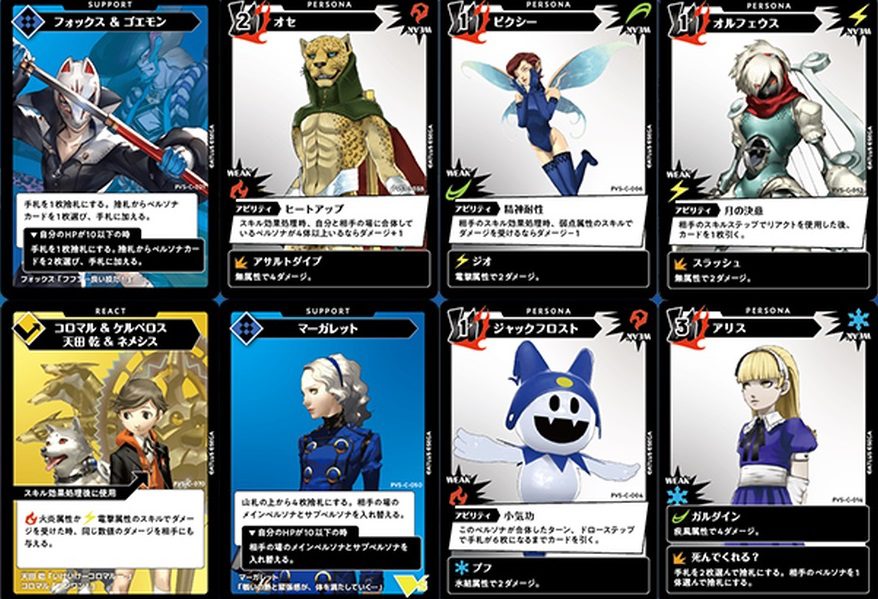 This year sees the 25th anniversary of the stylish and highly popular Persona franchise. As such, a variety of merch-makers have been rolling out toys, figurines, soundtracks, and other fun goodies based upon our favorite demon-slaying schoolkids. The newest reveal is this brand new tabletop card game, Persona VS, which launches in Japan this December. 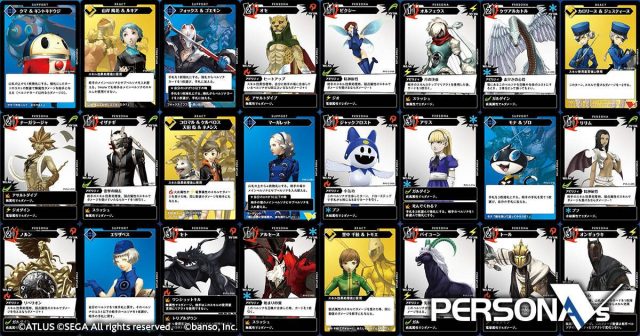 As reported by the enthusiasts over at Persona Central, Banso Games’ Persona VS is a card game in the “battle” genre which sees players take up the mantle of their favorite characters from Persona 3, Persona 4, and Persona 5, (sorry, Tatsuya), before facing off against one another in a race to fill out their Persona Compendium. Players use passive abilities — alongside gathered skill and persona cards — to win the day. Players can also utilize the Persona Fusion mechanic from the video games to create more powerful versions of the menagerie of demons they hold. The whole affair is presided over by Velvet Room assistants Elizabeth, Margaret, and, of course, Justine and Caroline. 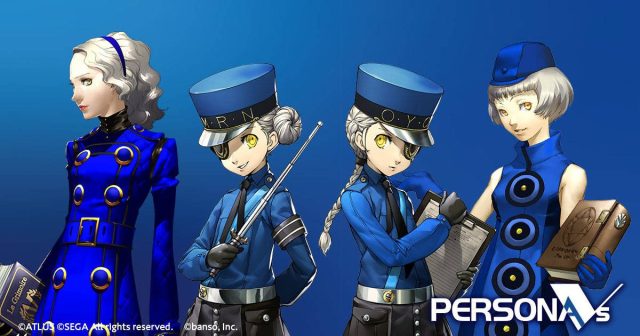 If, like yours truly, you never really progressed beyond Snap!, then never fear, as Persona VS will feature pre-built deck templates to get you up and running right away. After a few hands, new players should quickly be able to understand the title’s meta, and progress to building their own decks of characters, personas, and abilities. Persona VS is a two-player title with an estimated playtime of around 15 minutes — perfect for short commutes and Planet Burger lunchtimes. Oh, it will be in Japanese, of course, but you can be sure of fan-translated rulesets appearing in no time at all.

Persona VS launches in Japan this December, priced at ¥2,970, (or roughly $28 USD). Pre-orders are available now from the Banso store.