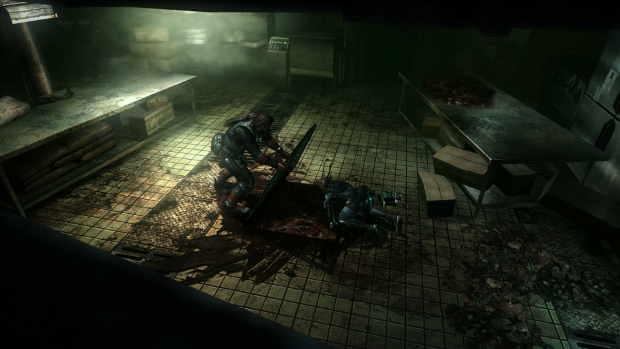 A great game made slightly better

The 3DS version of Resident Evil Revelations was not the success it should have been. In my humble opinion, it’s the strongest offering we’ve had from the franchise since Resident Evil 4, and the result was an impressive feat for a handheld that isn’t exactly oozing processing power. Considering its lack of traction on the 3DS, it was a pleasant surprise to see the title ported to the PC, PS3, 360 and Wii U.

Jim’s already given you the low-down on the Wii U version, but how does it stack up on the PC? The good news is that it’s the most polished of all the ports, boasting a superior graphical fidelity and frame rate, but if you’ve already played one of the other versions, then there isn’t anything new to be found beyond Steam achievements. 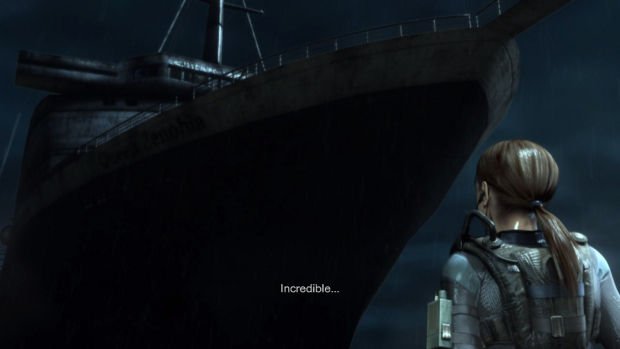 The upscaling of the graphics on PC, just as with the console ports, is noticeable when compared to the 3DS original, but certainly can’t compete with other modern AAA titles. There are more options on the PC, of course, and one can fiddle around with a few settings, such as v-sync, anti-aliasing, and both shadow and texture quality.

The use of FXAA in the console ports was a welcome addition to game, making the image quality even better than Resident Evil 6 — which ignored hardware-based anti-aliasing — on the same platforms, but on PC higher quality options are available. 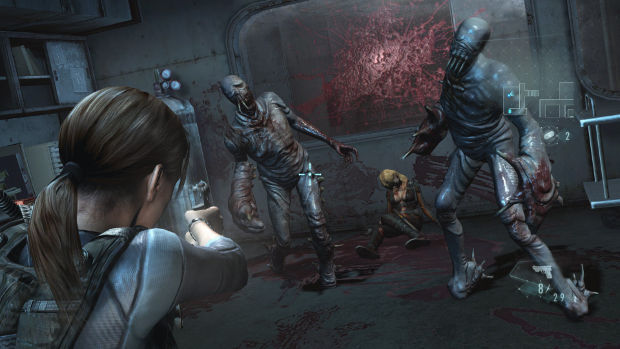 I selected the highest anti-aliasing setting, FXAA3 HQ, and was pleased to see that image quality was significantly improved at higher resolutions, creating a cleaner, smoother image when compared to its console counterparts. The higher resolutions also go one step further in making the areas seem larger, with playable characters being less squashed into the screen.

Elsewhere, the quality is generally consistent, with there being just as many objects and visual additions on the PC as there are on the consoles. The PC version does have some higher-quality textures, but overall there isn’t much to tell them apart from the other ports. There are some compression quibbles during cut-scenes, but again, these sequences are nearly identical to those on the PC’s console brethren, particularly the 360 port.

Frame rate is where you’ll see the most substantial difference on the PC. Both PS3 and 360 versions run at a solid 30 FPS, while on the Wii U it fluctuates a lot more. In contrast, I enjoyed a stable 60 FPS on PC, but the downside is that there’s a notable dip during area loading and saving. This dip is extremely brief and has no effect on gameplay, however. 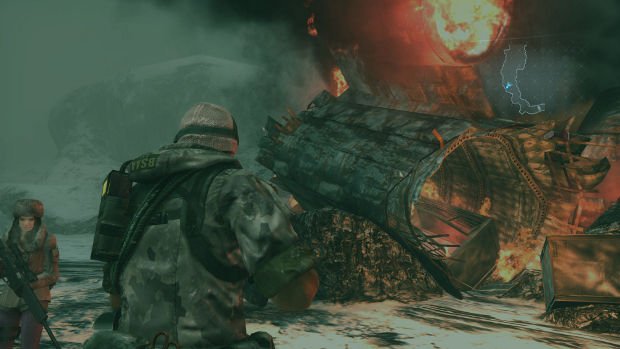 Somewhat unwieldy controls plague Resident Evil Revelations on PC just as they did on consoles, though it seems as if the Wii U was hit the hardest. Turning off mouse acceleration helps a little bit, but moving and aiming remains a little bit floaty and unresponsive compared to titles created specifically for the platform. These issues are, however, less apparent on PC, even if they are still noticeable, and the improved frame rate also goes a long way to ensuring that the platform provides the smoothest experience.

Unless you’ve already played Resident Evil Revelations or you really, really want to use the GamePad, then opting for the PC version seems like a no-brainer. It doesn’t require a particularly powerful rig to enjoy — mine was certainly overkill — and while you won’t be missing out by picking it up on one of the consoles, the FPS and slightly improved controls make it superior on PC. If you’re less comfortable using a mouse and keyboard configuration, it comes with full controller support.