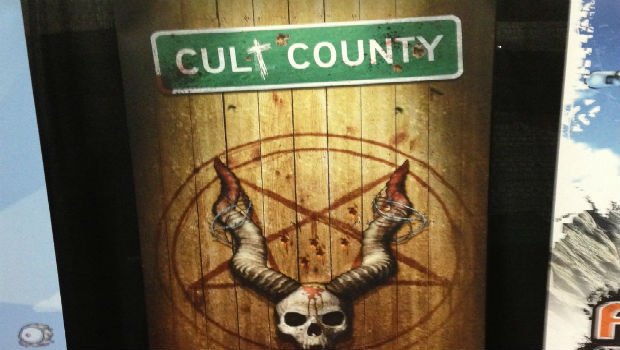 If you’re interested in more first person action on the go, you’re in luck: Cult County was fully revealed today at PAX East for the 3DS. Renegade Kid had a brief “atmospheric” demo to show off, which basically was just a demonstration of the in-game engine. At first, it looked like a pretty typical shooter, but with the 3D cranked up, the visual effects looked great, which could make for a pretty interesting experience.

Not much info was given on the game, other than the fact that it’s a thing now, and it supports the Circle Pad Pro. If you were a fan of Moon or Dementium, you’ll probably want to check this out closer to launch. Otherwise, check out our coverage of Mutant Mudds Deluxe.