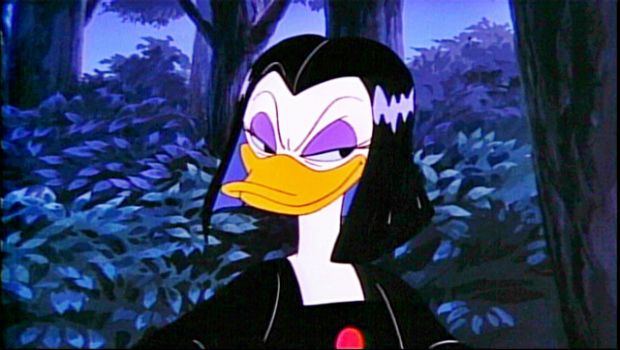 Speaking to Capcom producer Rey Jimenez, he confirmed that major players from the DuckTales cartoon would be returning to fully voice their roles in DuckTales: Remastered.

Specifically, Alan Young as Scrooge McDuck, Terry McGovern as Launchpad McQuack, and June Foray as the evil Magica De Spell. Jimenez also confirmed that the rest of the cast (like Huey, Dewey, and Louie) would be provided by Disney as “authorized” voices.

Developer WayForward also looked to the comics and the show, to help make the game even more true to the franchise than the NES original. Also, he confirmed that the original background designer for DuckTales was working on the backgrounds for Remastered.

Stay tuned for my full interview, in which Jimenez had a lot of good things to say about WayForward!