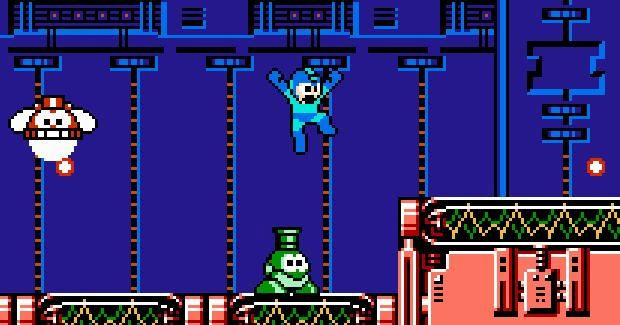 [Update: A rep for Capcom reached out to clarify that Elston said “there are still discussions going on about [Mega Man] and that we won’t announce anything until something is ready. We have not confirmed there is a MM game yet.”]

As announced by Capcom’s Brett Elston during the “World of Capcom” PAX East panel, the company has a new Mega Man game in the pipeline. That’s the beginning and end of what we know right now, unfortunately — all we got was a tease. Surely this won’t end in disappointment!

Capcom also shared that Mega Man 4 and Mega Man 5 are due out on the 3DS eShop on April 25 and May 16, respectively. Lastly, for the Blue Bomber’s 25th anniversary, there’s going to be a statue, shown here with lights and everything.