It’s looking like a golden year for platformers on the Wii. Sonic Colors, Kirby’s Epic Yarn, Donkey Kong Country Returns and Epic Mickey are all to come, and with such an excellent roster of games, it would be easy to forget this humble little offering from HudsonSoft — Lost in Shadow.

You’d be wise to make a note of this title though, as my time spent with it at its tiny little PAX Prime booth was more than enough to convince me that it could be something very special. 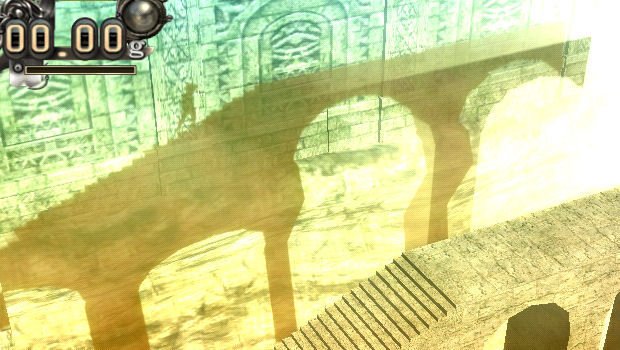 Lost in Shadow is all about a platforming hero with a major problem — he’s only a silhouette. Robbed of his physical form, our hapless protagonist exists only as a shadow of a body that isn’t there. This conceit is the driving force for Lost in Shadow‘s visual style, and it’s a style that is at once incredibly jarring and remarkably beautiful.

The game takes place in the background, and by that I mean that entire levels have been designed for the game that you, as the player, will never navigate. Instead, you play on the shadow that these levels have cast. At first, it’s slightly confusing as one’s eyes are drawn to the empty platforms in the foreground. Once you get used to it though, Lost in Shadow becomes a strangely alienating yet not unpleasant experience.

The major focus is on environmental puzzles, which consists primarily of moving objects in the foreground to spill shadows on the background, allowing you to move onward. As the game progresses, there will be combat and increased interactions, so the game should constantly evolve. 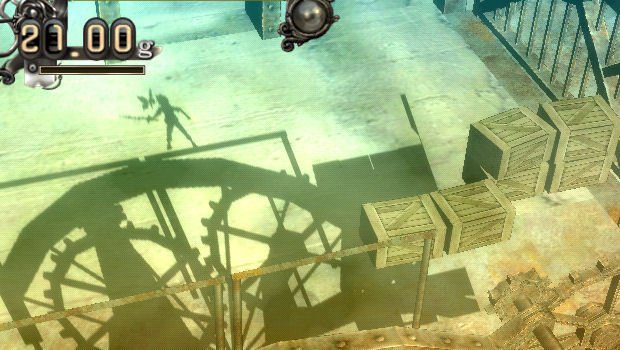 The PAX demo showed me a very competent and solid platformer that was simple but very evocative thanks to its unique aesthetic style. The clever idea creates something that always keeps the player at a distance, yet keeps them playing because they want to be drawn in further. There is serious potential for Lost in Shadow to be a haunting little title in the same vein as ICO or Limbo, but it remains to be seen just how far Hudson pushes the concept.

Right now, all I can say is that Lost in Shadow is a game to keep an eye on. I fear this game may be tragically forgotten in the Wii game stampede, and that would be shame. Don’t let yourself forget this one!