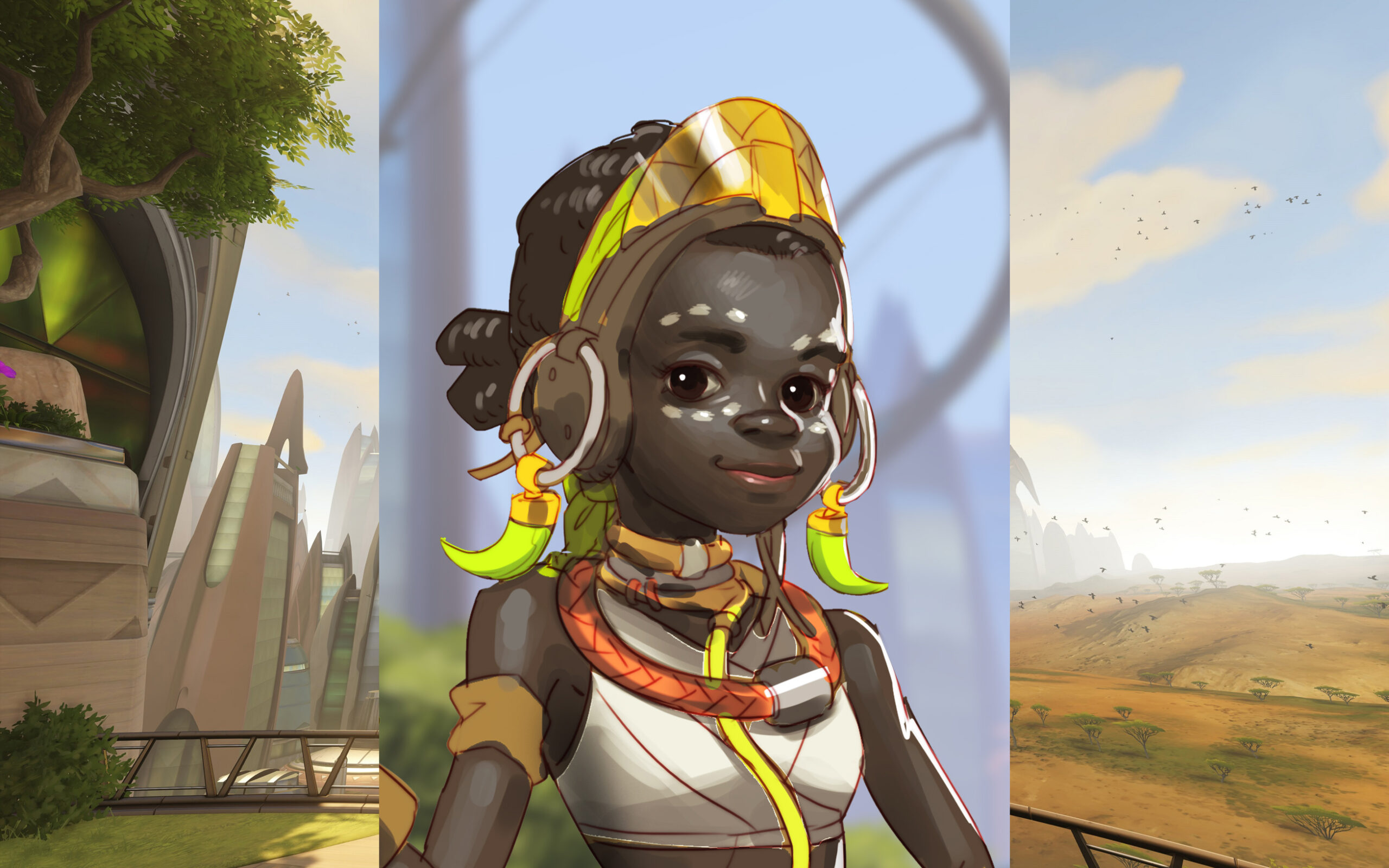 And it sounds like she’ll have a big pet robot

There’s been a lot of speculation lately that Overwatch‘s next hero might be coming sooner rather than later. Fans were thinking that the 24th addition to the roster might be the legendary Doomfist, and there was plenty of evidence to lend that theory credence. Earlier this week, however, game director Jeff Kaplan threw some cold water on that idea. In a post on Blizzard’s forums, he wrote, “24 is not who you think it is.” 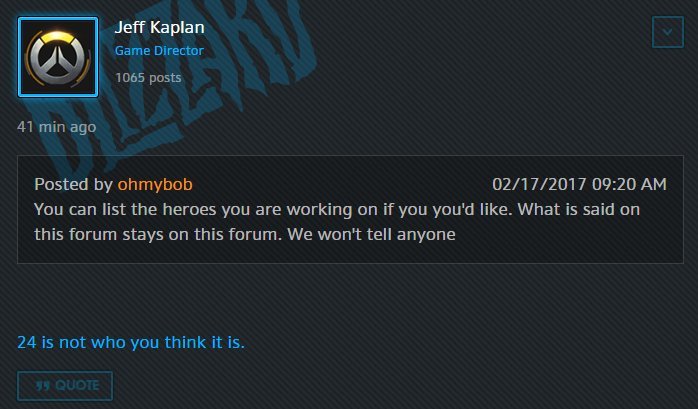 Cut to today, and a somewhat cryptic post on the Overwatch blog. The latest post is an interview with a young resident of Numbani, the African city in Overwatch that encourages humans and machine intelligences to work together in harmony. The interview with Efi Oladele discusses the young lady’s work with drones and artificial intelligence, and her desire to make something larger to protect others.

This is all speculation, but if Efi is indeed the next Overwatch hero, it sounds like she might be some sort of a pet class, relying on an AI companion to do most of her fighting. If you’ve played a Warlock or Hunter in World of Warcraft or Gaige the Mechromancer in Borderlands 2, you’ll have some idea of how this character could work. If not, think something like Torbjörn, but with a mobile turret that would follow her around and might be able to take some basic commands. 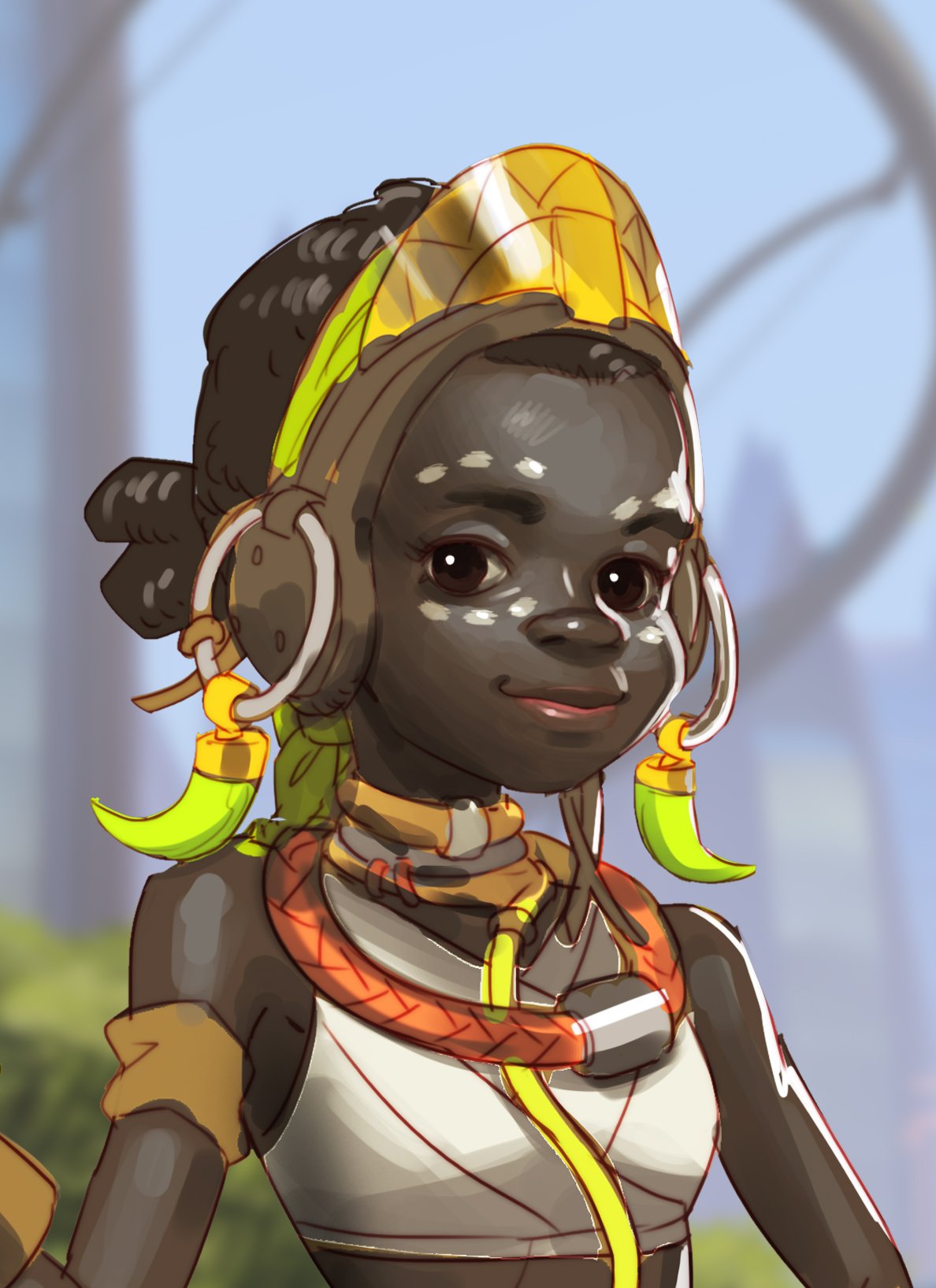 Data analysis of the most recent patch on the Public Test Realm revealed that the transport for the Doomfist gauntlet in Numbani had been broken. Maybe Efi broke into it to give her robot a power boost? We’ll probably find out when the next major patch goes live a couple of weeks from now.