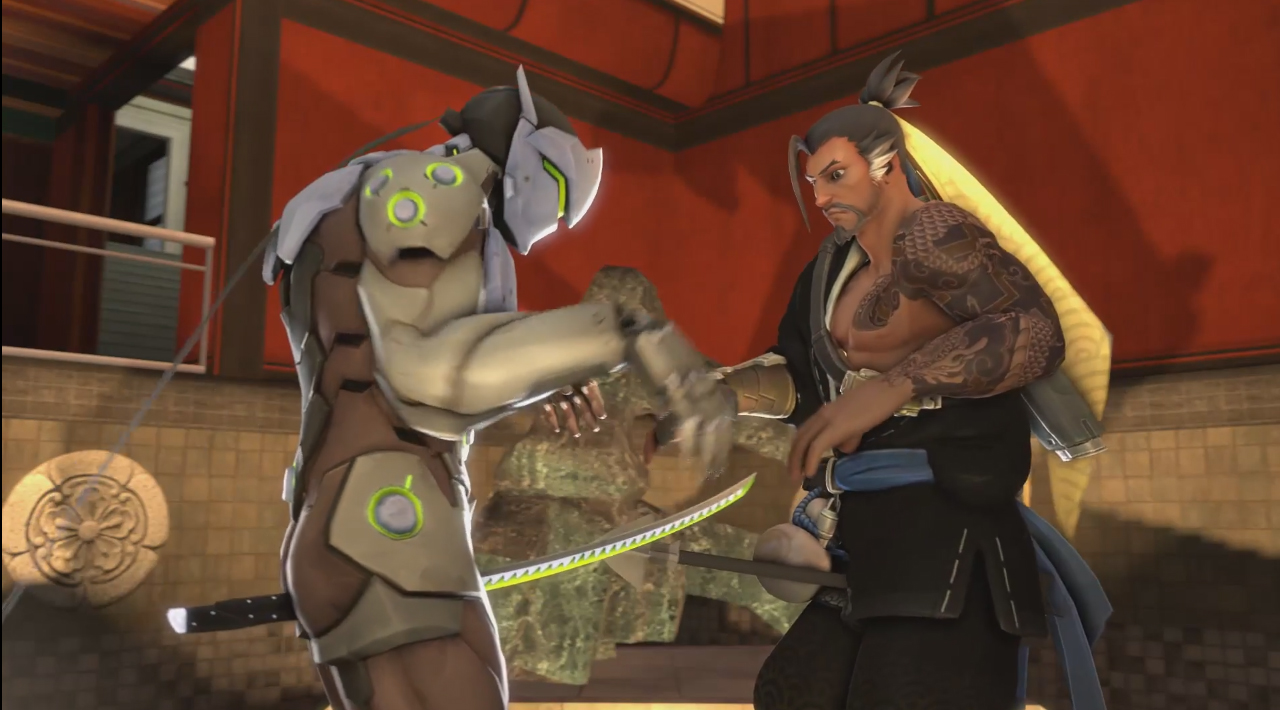 Not so fast, brother

I am totally into what Blizzard is doing with Overwatch’s animated shorts. They flesh out the characters, build up the Overwatch world, and looker baller as hell. I am a big, big fan of cyber ninja fights.

That said, they are a litttttle bit predictable. So predictable, YouTuber Krunkidile animated his own creepily accurate version of the most recent episode, Dragons, before it even came out. Some of the details are a little hit or miss, but I think he nailed the essence of it.

Can crotch sword fighting make it into the game somehow? That’s some premium Overwatch hen tie I would pay for.