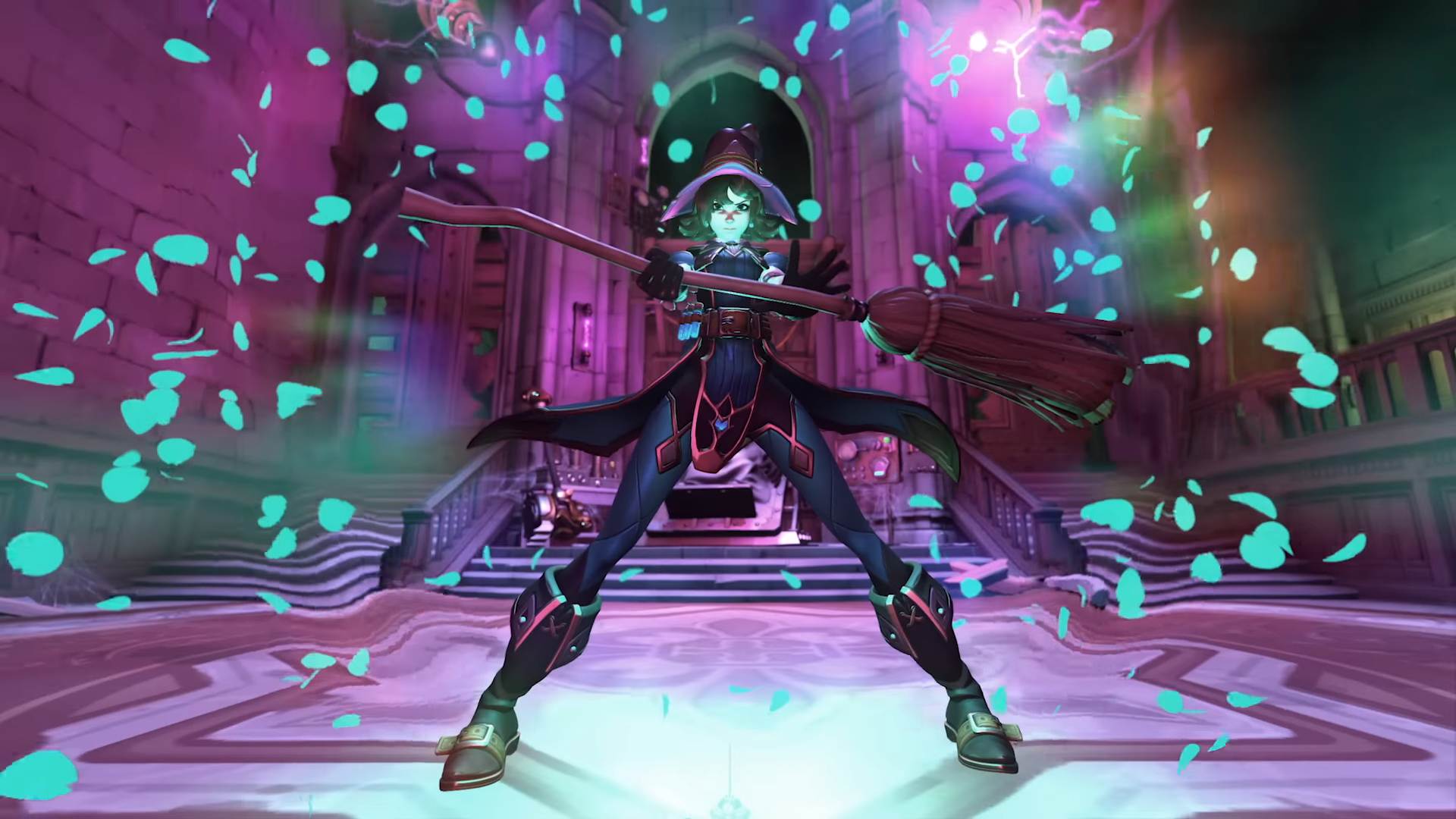 A new PvE co-op mission and a stockpile of skins

Overwatch 2 is ringing in the season of scares with a return to Halloween Terror, its annual Halloween event. The festivities kick off tomorrow, October 25, and run through November 9.

A new limited time co-op mission is in store for this year, dubbed Junkenstein’s Revenge: Wrath of the Bride. The bride, as you can tell from the images, is a special Sombra skin.

With every new event comes a bevy of cosmetics, to both unlock and purchase in Overwatch 2. Special challenges will unlock rewards like a name card, weapon charm, and some Battle Pass XP if you’re still working on it.

As for purchasable cosmetics, the Witch Kiriko bundle is a notable new one arriving in the shop. The newcomer just arrived as the newest hero in Overwatch 2, and now has her own Halloween skin too.

It looks like other sets from previous events will be dropping into the shop as well. So if you’ve been waiting to get that Witch Mercy skin, here’s your shot.

If passively watching Overwatch 2 for freebies is more your style, Blizzard is also giving away a free Legendary Werewolf Winston skin to those who watch six hours of Overwatch 2 on Twitch. Make sure to link your account so those hours don’t go to waste.

Ghosts on the payload

One of the promised Double XP weekends is coming up, too. After the launch server woes Overwatch 2 experienced, Blizzard is hosting a Double Match XP weekends on October 28 through 31.

Logging in will also net you the Cursed Captain Reaper skin and Health Pack weapon charm. Basically, there are a lot of reasons Blizzard is putting out there for players to log back on to Overwatch 2.

And while Overwatch 2 has had trouble getting off the ground, with both long queue times and a shadow cast by broader issues at Activision Blizzard, there are some nice tidbits here for those who still want to check it out. At the very least, I’m interested to see what their new mission looks like, as the PvE side of Overwatch 2 is still a ways away.