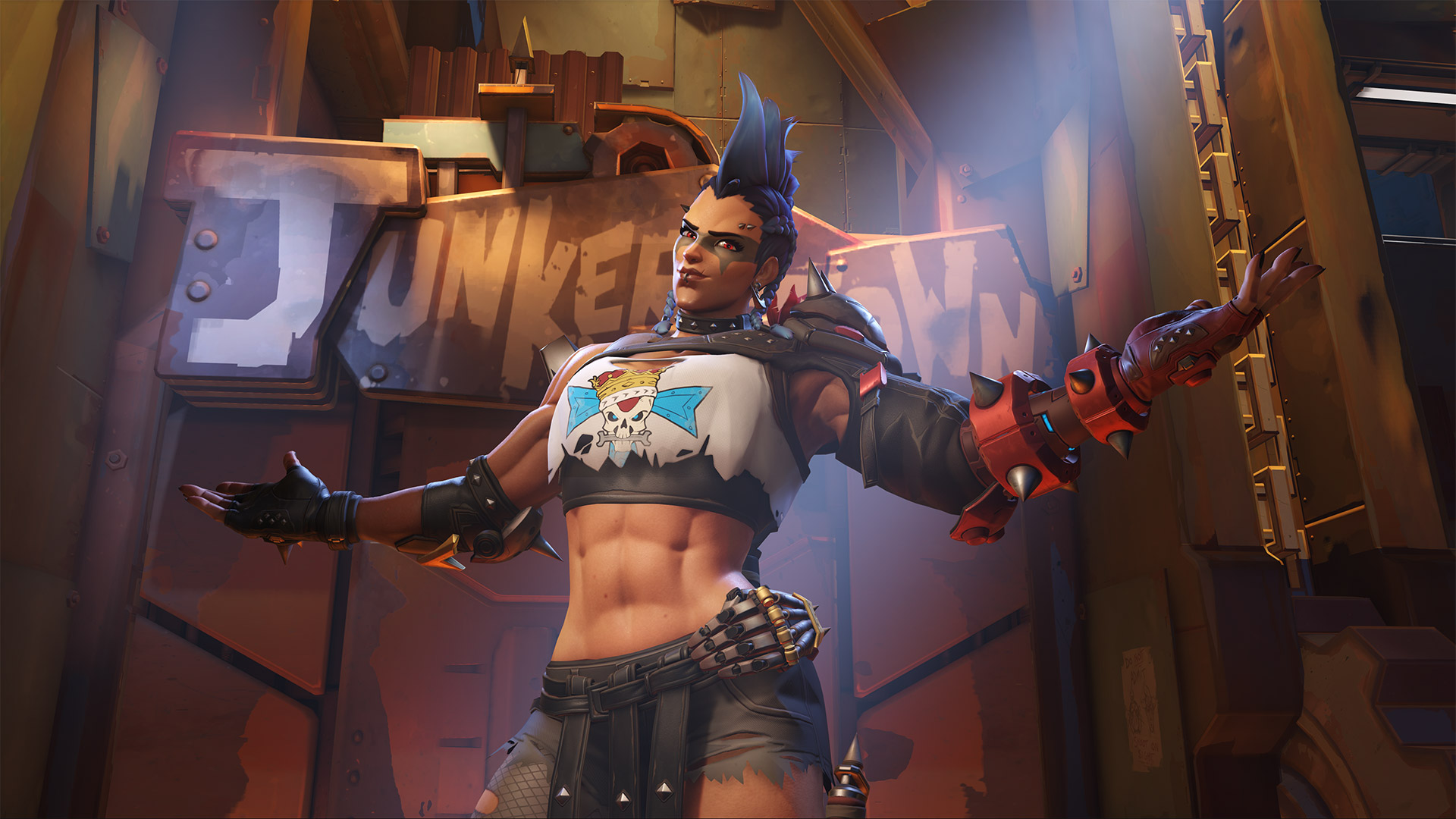 Several Double Match XP weekends are on the way

Overwatch 2 has been seeing some launch troubles. While Blizzard is investigating and working on them as they pop up, the company is also rolling out some rewards like double XP to make up for lost time.

The new version of Blizzard’s team hero shooter has run into a few stumbling blocks. Players reported account and unlock issues, there was criticism of the new SMS Protect authentication, and the servers faced a few rounds of DDoS attacks. It led to frustration, and players hitting long queues trying to get in.

To “make up for lost time” though, there will be several Double Match XP weekends on the way. Blizzard isn’t announcing when just yet.

Players who log in between October 25 and the end of Season One will also get two cosmetic freebies: the Cursed Captain Legendary skin for Reaper and a Health Pack Weapon Charm. These items will be added to collections as soon as a player logs in during that window.

When #Overwatch2 launch is bumpy you make it up to players 😤

Besides making progress on bug fixes & stabilization, we've got goodies to share with all players

It’s safe to say that the launch of Overwatch 2 has been a bit rocky. Aside from the launch woes, the delivery system for new heroes via the Battle Pass and other aspects of the free-to-play monetization put a sour note on our early access review.

The about-face on some aspects, like foregoing SMS authentication for “a majority” of old Overwatch owners, at least helps. But the new Overwatch, which has replaced the old Overwatch, still feels like it’s getting its wheels down under it.