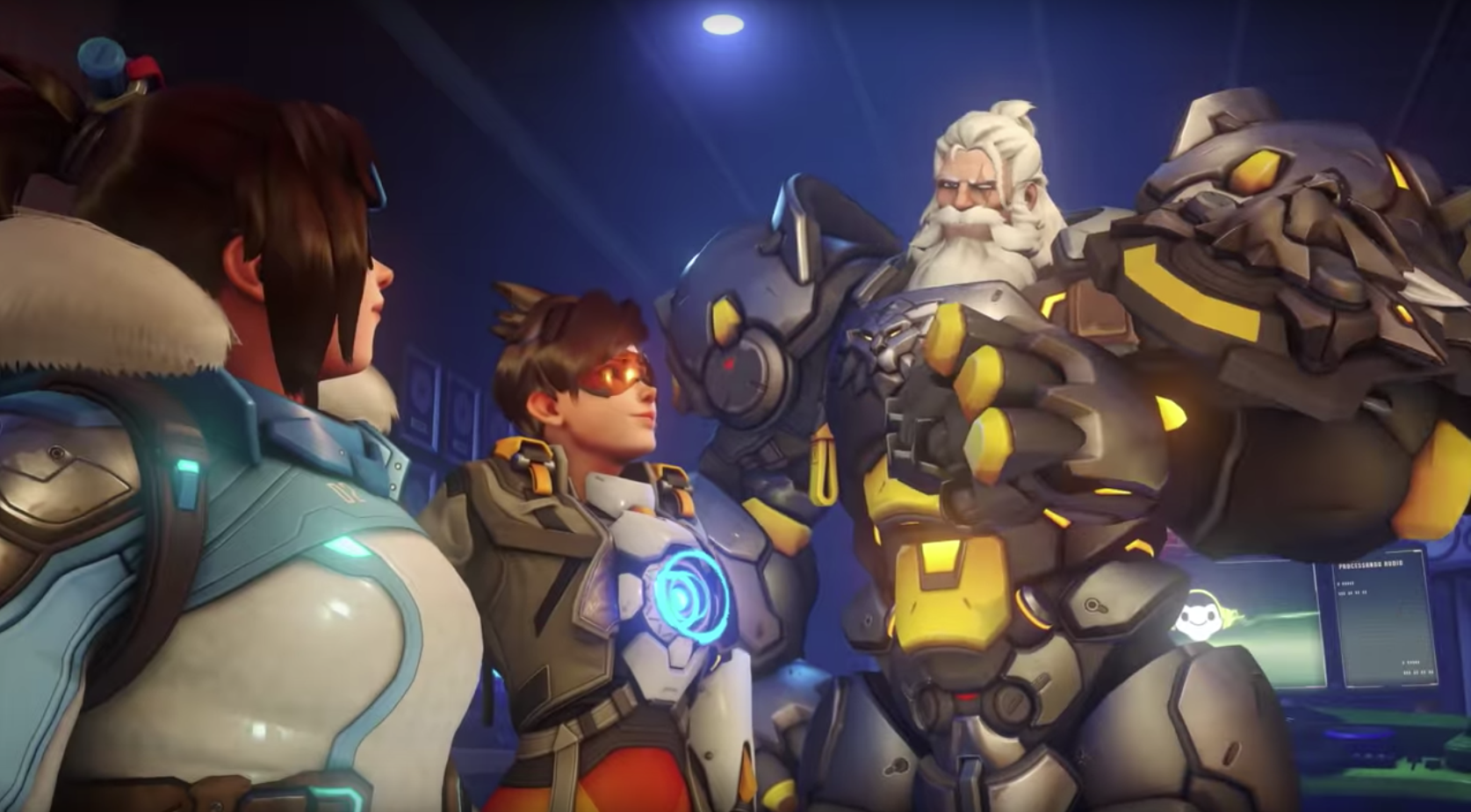 At least I have something to look forward to

Back in the early Overwatch days, something I would look forward to every year was the seasonal events, particularly the ones that had PvE, story mode-type missions. Overwatch’s characters are a big part of what makes the game feel so special. The game was always more than just the multiplayer experience — it was the comics and the animated shorts and the seasonal story events, too. Having opportunities to dive into battle and see not only the history of the characters and the maps from the game, but actually seeing them work together as a team in-universe — that was a pretty magical feeling, if you ask me.

Even with all the new changes Blizzard promised when it came to the PvP, I was most excited to see some kind of story mode in Overwatch 2. I was so distracted by what a headache Overwatch 2’s launch has been, however, that I entirely forgot that there was supposed to be a story mode in the first place. The more I sat struggling just to get into a game, the more I found myself wondering how the inclusion of a PvE mode would have made the launch so much better.

After doing some digging, I couldn’t find any sources that claimed that PvE was supposed to be available to play on launch day. I don’t know how this idea got Mandela-Effected into my head, but after conferring with my roommate to make sure I wasn’t imagining things, we confirmed that we were both under the impression that story mode was coming day one.

My best guess as to why this happened is because while multiplayer got some big updates, including new heroes, maps, UI, skins, etc., it’s about what you’d expect to see from Blizzard if they had kept up with the game’s usual live updates. The game looks different at a glance, but when you jump into a game, everything pretty much feels the exact same aside from some performance improvements.

I think to us, the promise of an awesome single-player mode is what justified the idea of a sequel and the official name of Overwatch 2. Now that I’ve played the game for a few days, I very much fall into the camp that thinks what we got would have been better suited as a big update rather than its own title. Not that it really matters now that it’s out, and what’s done is done.

PvE would have made things easier, IMO

What I will continue to ruminate on, however, is how much I think Overwatch 2 would have benefitted from holding out another couple months until the PvE was finished so it could launch alongside the PvP.

One of the things that bugs me about how Blizzard chose to roll out the game is that they locked new players out of some of the heroes, stating that otherwise the roster would be too overwhelming for those who hadn’t touched the game before (I personally think that’s a lame excuse for being able to lock heroes behind a paywall, but that’s neither here nor there).

You know what would be a great fix for that? A story mode. They could introduce players to each character’s story, personalities, and mechanics all in one fell swoop, and playing through an immersive story mission is way more fun than sitting through a tutorial, or just diving into a game and hoping for the best.

Another benefit of a PvE mode at launch is that it likely would have helped alleviate some of the strain on the servers, and potentially mitigate some of the long load times and crashes. That’s mostly assuming you could play the story without needing to be online, but that’s usually how campaigns work anyway.

We know for sure that the story mode is coming in 2023, and it’s gonna be hard for me to be patient until then — especially since Junkenstein’s Revenge won’t be back until October 25. I had already kind of put my Overwatch days behind me, and seeing as Overwatch 2 doesn’t have a ton to offer that I’m intrigued by right now, I might have to shelf it until the story mode is out.

Here’s hoping they can deliver big when it comes to the story, because as of right now, I’ve been pretty disappointed by Overwatch 2.