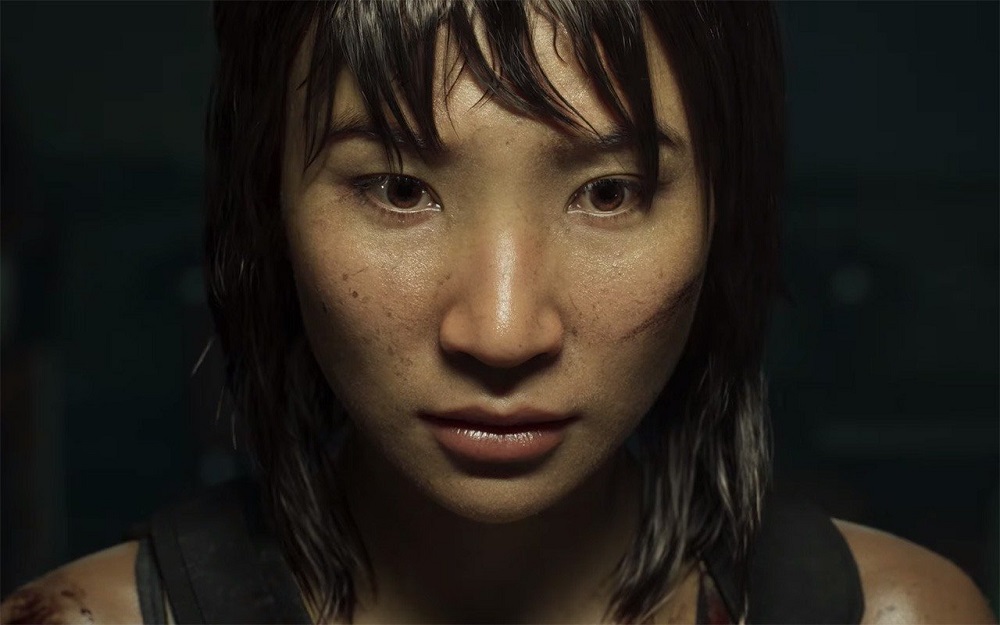 More time to board up those windows, I guess

Starbreeze has announced that co-op zombie-shooter Overkill’s The Walking Dead will not be released on PS4 and Xbox One in November as expected. Instead, these console versions will arrive sometime in February 2019.

A statement by Starbreeze in their latest financial report mentions that 505 Games, who will be publishing the console editions of the online multiplayer title, have made this decision “because they want to ensure a simultaneous release of the console version digitally and in stores to achieve optimal marketing impact and maximize sales”.

Despite 505 Games’ date change for consoles, the PC version of Overkill’s The Walking Dead will still release, as planned, on November 6.