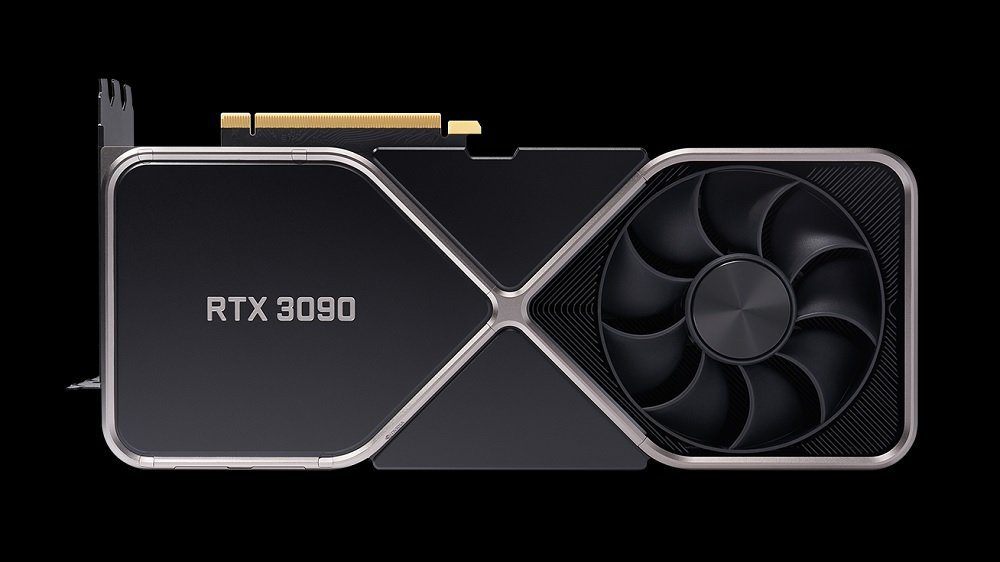 Manufacturer MSI has reportedly had a huge shipment of its new Nvidia GeForce RTX 3090 graphics cards stolen from its warehouse in China. As noted by Tom’s Hardware, the haul is valued by Chinese press to be in the region of 2.2 million yuan, or roughly $335,000 USD.

Police are currently investigating the theft, though it would seem MSI believes that some of its own employees may be involved, given the specifics of the theft and the ability to bypass the warehouse’s security systems. An internal memo from MSI is offering a reward of 100,000 yuan ($10,000 USD) to anyone who comes forward with information, alongside protection for any in-house whistle-blower.

The latter half of 2020 has seen an increase of hardware thefts within the gaming industry. The missing 3090 cards join a list alongside a string of PlayStation 5 consoles that mysteriously vanished while en route to their unfortunate buyers last month. The Nvidia RTX 3090 card retails for around $1,500 USD, though scalpers have been attempting to sell them for prices higher still.