3DS, or not to 3DS: That is the question

Frugal, practical, snobby — call me what you will, but I’m not going to buy a new console until it has enough exclusives to merit the purchase. But, how many is enough?

Whatever that amount is, Microsoft must have hit it, as they seem confident going into 2013 with one announced exclusive (see here). On the other end of the spectrum, it must be less than the 3DS has — only recently have I felt a tipping point approach with every 8.0+ 3DS review that goes up.

Or is it just me? 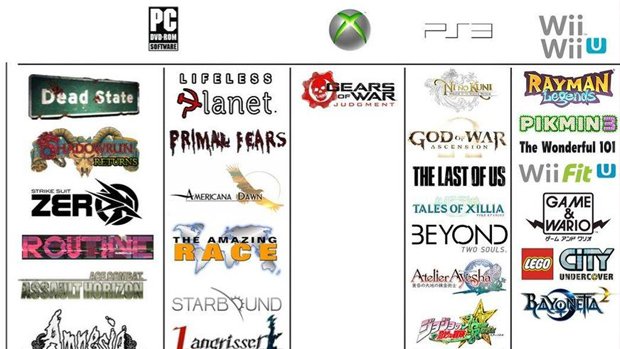 I’m that type of person that Nintendo fans love to hate, insisting I am superficial in holding out for some set number of exclusives. Ever since the Nintendo 64, I have regretted being an early adopter of Nintendo systems because there is never enough good things to play for the first year. When it came to the GameCube, I held out for two years and, as a result, entered a treasure trove instead of waiting within an abyss. Wind Waker, Super Mario Sunshine, and Metroid Prime were ripe for the taking, and Resident Evil 4 was right around the corner. It was great. But, then came the Wii.

If the hype surrounding Wii U appeared lame, it might be due to the irresistible hype surrounding the Wii’s launch. Not since virtual-reality goggles has the media latched on colossal expectations to a technology gimmick. Other Nintendo fans like me were joining in the conversation of how motion controls would change games entirely. Upon bringing home Raving Rabbids, Twilight Princess, and Red Steel (which I liked), I came to realize it wasn’t the mind-blowing revolution I thought but what ever is? After that wave of excitement, my console gathered dust so I sold it off, knowing I’d buy another Wii in two year’s time, when the catalog would be there (and it was). 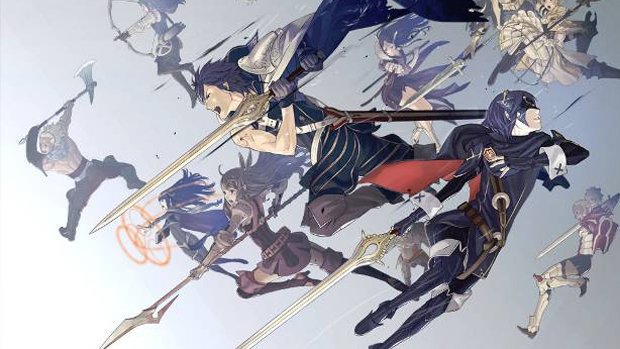 It’s February 2013 and the Nintendo 3DS’ two-year anniversary is right around the corner (March 27), and I’m left wondering if now is the time to purchase. Following my habits, it should be but it doesn’t feel like it. Right when a new Fire Emblem was going to seal the deal for me, I read Resident Evil: Revelations will be coming to consoles and PC. Now, I’m patiently waiting to hear how Castlevania: Lords of Shadow – Mirror of Fate and Luigi’s Mansion: Dark Moon shape up. Perhaps Pokemon X & Y would be enough if I were a fan of the series or even had the time to attempt a new entry.

If that last sentence didn’t raise a red flag in your mind, it should have. For what does it matter the amount of exclusives to someone that doesn’t even have time to play them all?

Analysts and journalists often discuss exclusives in a dull, clinical business sense, where terms like “financial quarter” are said. But as consumers, the term “exclusive” operates on some psychological or even seemingly mystical wavelength. Wanting to know the benefits of investment is practical, but it’s not practicality that makes us game enthusiasts; it’s passion. I like to think I have passion for new consoles, even though I don’t wait in line during console launches. My passion has its own funny way of making me do things. 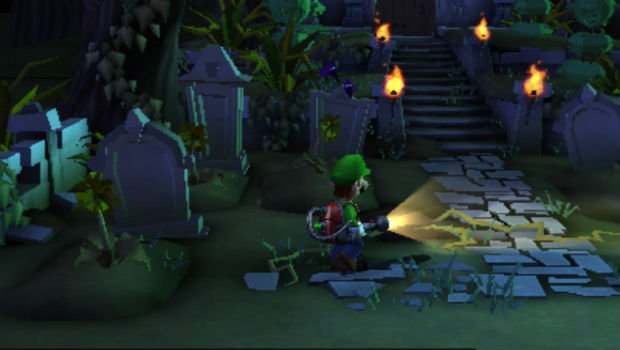 I — I know this is going to sound weird — intentionally ignore reviews of music throughout the year, so I can then binge on great new music when album of the year lists drop. Likewise, my diet is one that only permits me to have sugar and carbs one day a week, so I eat an onslaught of pizza, cake, beer, and everything in-between on Saturday. Moderated excess thrills me. I feel a psychiatrist is going to show up in the comments, any minute now, and tell me what this says about my personality.

Before that occurs, I’d like to hear from you guys on when and why you commit to purchasing a console, and how many exclusives is enough?