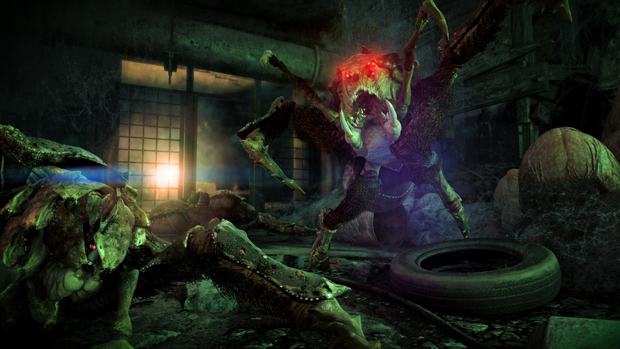 I now feel motivated to finish the series

4A Games’ remastered Metro 2033 and Metro: Last Light are available today on PC, Xbox One, and PlayStation 4, either separately for $24.99 or together in the Metro Redux bundle for $49.99.

Aside from technical improvements, particularly for Metro 2033, there are new gameplay features — like “Check Watch” and “Check Inventory” in Last Light — alongside all of the DLC. There’s also the option to play the games in a lower-resource survival style or a more action-oriented style with the Survival and Spartan modes, respectively. The harsh Ranger mode is selectable, too.

I wasn’t expecting a whole lot from this launch trailer but it’s really well done. For series newcomers, it’s a rundown of the crazy shit that lies ahead and for me, as someone who started but never completed either title, it’s a kick in the pants to finally go finish them.