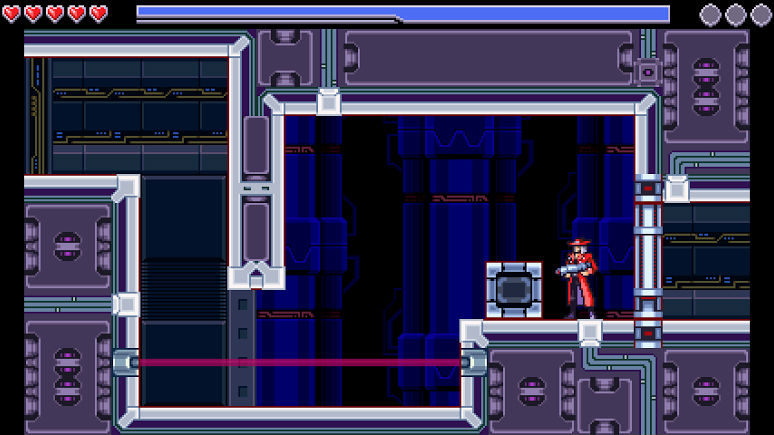 From DSi to eShop

Many years back, Antipole was released on DSiWare, PC, and Xbox 360. It was a neat little platformer, featuring gravity shifts as its core mechanic. This year, it’s set to come to both the 3DS and Wii U in the form of Antipole DX, a remake that will feature new levels, leaderboards, and Miiverse support.

It’s an obscure title for sure, but I’m so down for this. I dig the art style, and I can’t get enough gravity/polarity shifting games. Check out the brand new trailer above.