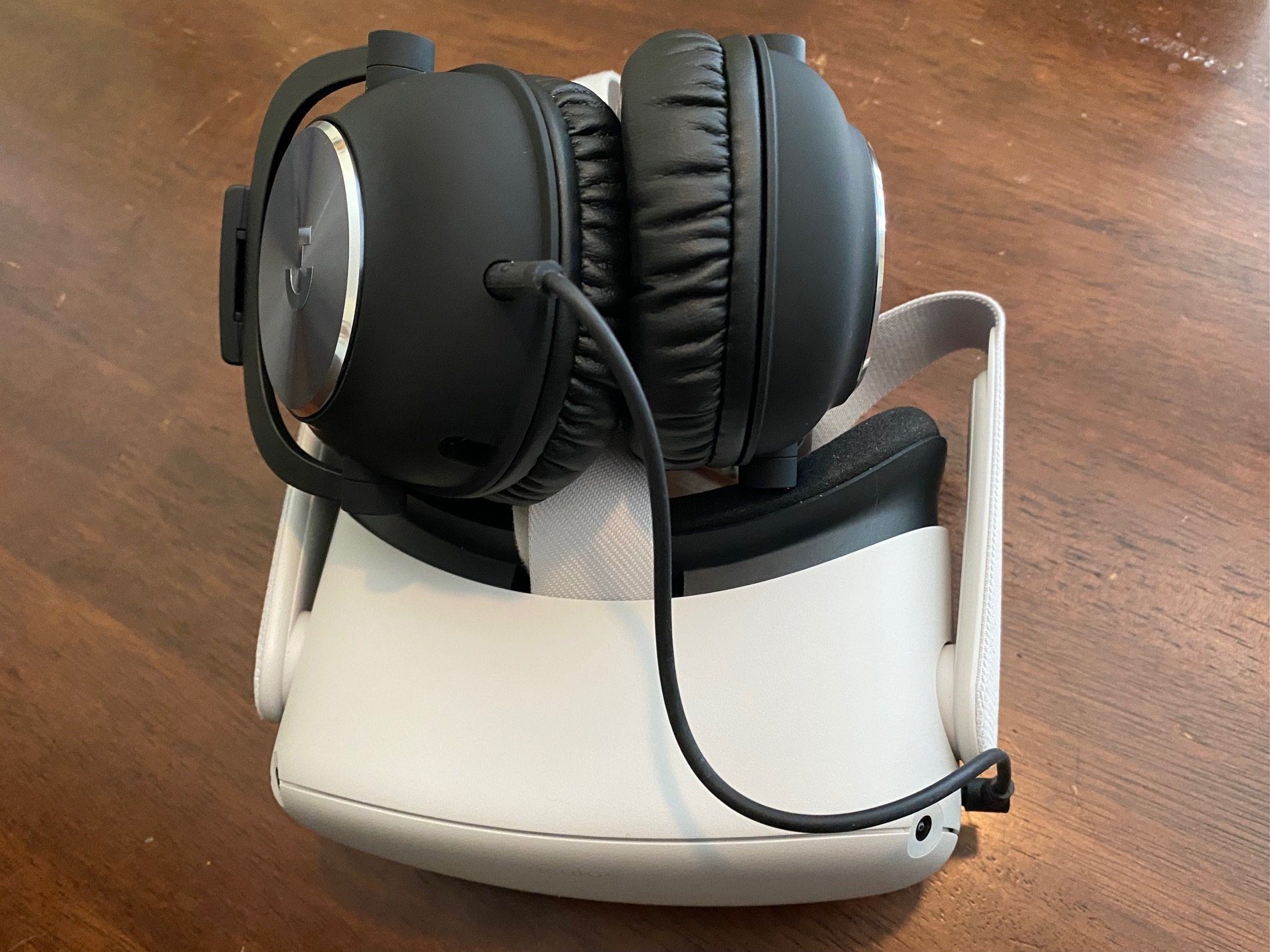 The Oculus Quest 2 is a fantastic little device, and with software update v28, it’s getting even more impressive.

Oculus has announced that they’re going to be rolling out a new feature called “Air Link,” which lets you stream content from your gaming PC to the Oculus Quest 2. Why does this matter? Well the Qualcomm Snapdragon XR2 processor on the Quest 2 is powerful enough to run a lot of games confidently, it’s no match for a proper gaming PC that can say, run Half-Life Alyx.

You can already do this now with the Oculus Link cable, but the whole point of the Quest line is that you’re playing VR without tethers, so they’re fully realizing that concept with Air Link. Oculus boasts that you can play “high-end PC titles” using the feature over Wi-Fi, and it’ll be available in “experimental mode” [beta] soon before they fully polish it.

Oculus has some other features that are coming beyond Air Link, too. They’re boasting an “Infinite Office” concept, which allows you to work from home with a virtual desk and utilize tools like browsers and the like. You can also pair up Logitech K830 keyboards and sync them in real life and the game.

Plus, the Quest 2 is getting 120 HZ support, which developers can now use to essentially boost Quest 2 games to higher framerates. It’s good news all around. There’s still no word on eliminating the Facebook requirement, which is sadly (and understandably!) shutting a lot of people out from what might be the most influential VR device to date.

Hubris is holding back VR yet again.