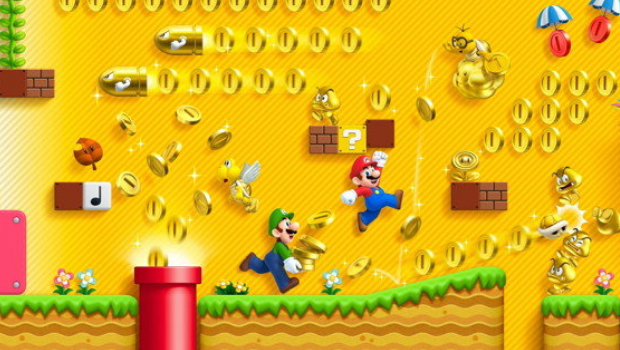 As if determined to prove that it can’t make digital distribution work, Nintendo has decided to make its eShop purchases less attractive than ever by charging more for the downloadable version of New Super Mario Bros. 2 than it’d cost at retail. Looks like Nintendo‘s the one out to get a million coins, right guys?

In the United Kingdom, retailers like GAME will sell NSMB2 for £29.99. Meanwhile, those directly supporting Nintendo will pay a premium for the honor of doing so, stumping up £39.99. Other games also cost more than they will at retail, with New Art Academy costing £5 more on the eShop, and Freakyforms Deluxe charging an extra £10.

It’s honestly just pathetic at this stage. Publishers are so desperate to move away from those evil retailers who sell used games, yet they don’t have the balls to ever piss them off, so they put their digital stores in positions where they can be constantly undercut. How, exactly, do platform holders like Nintendo think this is going to work?

Right now, only an idiot would buy a download alternative of a console game at launch. That’s not exactly making digital distribution attractive.