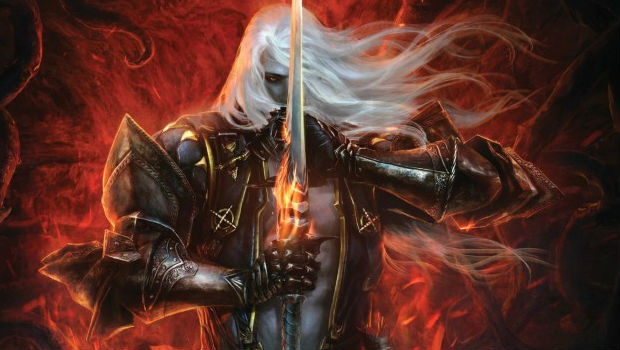 Also, ‘no plans’ for Mirror of Fate HD

Some time ago, Konami revealed that Castlevania: Lords of Shadow 2 was not coming to the Wii U, much to the ire of fans. But now, we now why that is, and I’m just glad it’s not GamePad related.

Take it from Konami’s Dave Cox himself, “The reason that we’re not making a Wii U-version of Castlevania: Lords of Shadow 2 is because of our resources. We have a limited amount of people working on the title. About 60 people worked on the first title and that’s a pretty small team. With the sequel we have slightly expanded that team, but in order to make a Wii U-version, we need about 20 to 30 extra people.”

Cox also commented on the Mirror of Fate HD controversy that started brewing after it was revealed that HD assets were already in their possession, stating “the game is pretty much designed for the 3DS,” and “we have no plans to bring the game to HD consoles.”

Well, there you have it. Nintendo gains and loses a Castlevania game in one fell swoop.