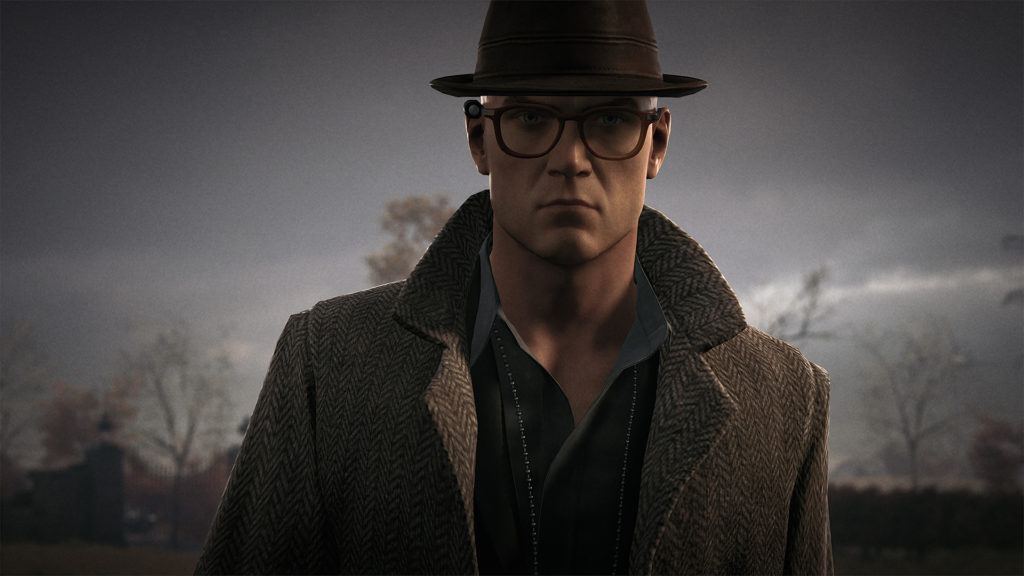 You wouldn’t send a wrecking ball to clean up a rainforest. You wouldn’t put out a fire with a flamethrower. I’m not sure why you’d send a killer to solve a murder. Still, that’s exactly what Agent 47 is going to do in Hitman 3.

The second Hitman 3 level is part Hitman and part Clue. There’s been a murder at the Thornbridge Manor in Dartmoor, England. Among grieving friends and family, one of them has blood on their hands. Agent 47 is on the scene to go eye-for-eye because cloned killing machines really do not care if the whole world is blind.

Presumably, the Thornbridge Mystery tasks you with observing everyone on this English countryside estate, figuring out who committed the crime, and offing them. That’s a nice twist on the classic Hitman formula of creatively isolating a predetermined target and offing them. The offing part doesn’t really change. It’s sorta what Agent 47 does best.

The first level, Dubai, was revealed at the same time Hitman 3 was announced. It’s more aligned with standard Hitman fare — a Mission Impossible-like infiltration followed by some careful (or comically inept) sneaking about. Both settings look great in their own way.