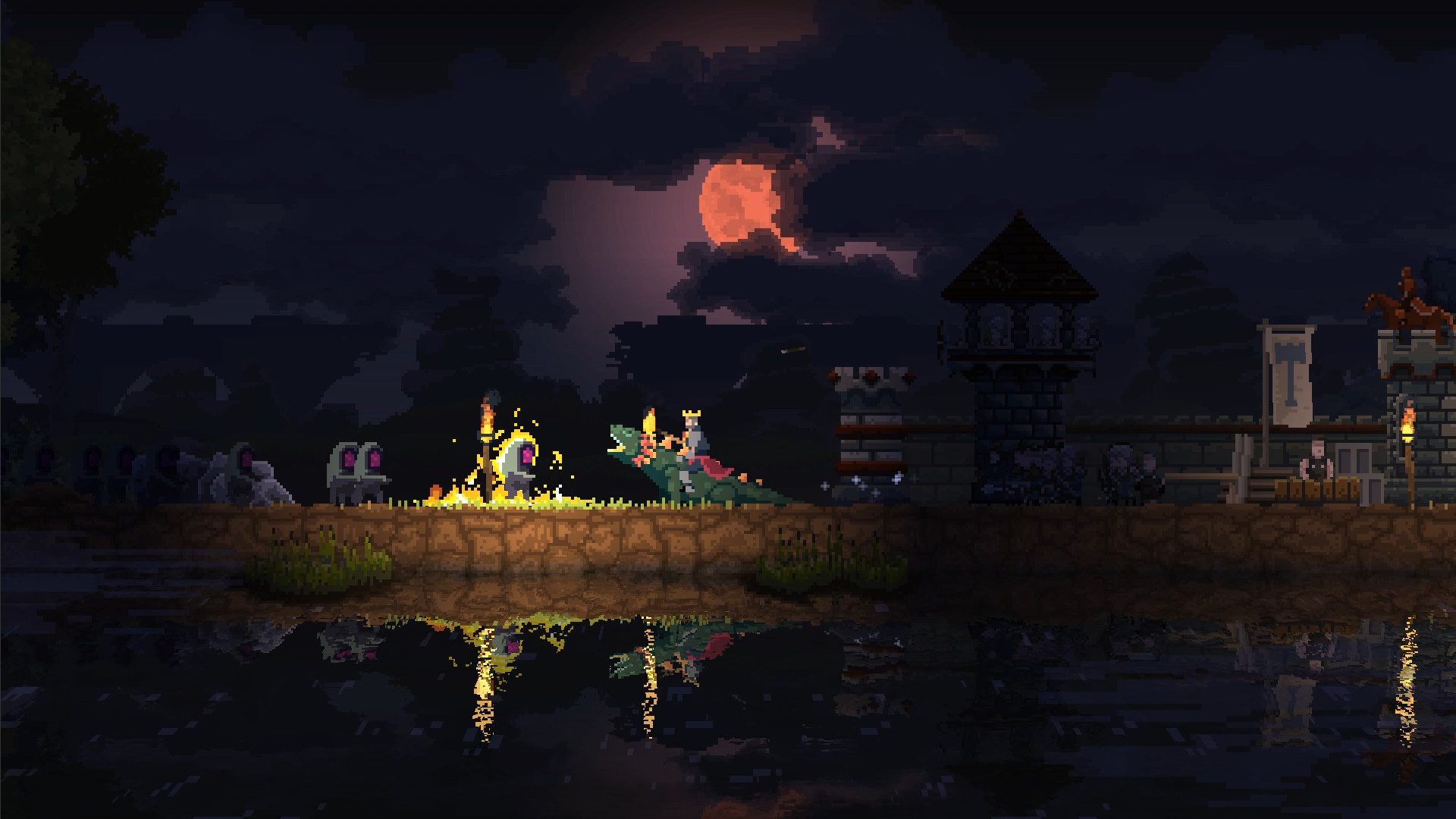 Xbox’s Games with Gold lineups are tricky to balance given how many console generations they need to span every month, and while I’m not going to vouch for everything on this list, I think the Games with Gold selection for November has some real high points.

The four titles included with Xbox Games with Gold for November are:

To break it all down, Moving Out is an Overcooked-style frantic co-op game about moving — well, hurling — furniture as fast as you can. It’s not my favorite of these sorts of games, but it’s worth playing, and it’s easy to recommend even if I feel like it’s missing a little extra something. Moving Out is decent to great, depending on who you ask.

Kingdom Two Crowns is the latest in a line of strategic side-scrolling adventures. I’ve heard it’s a good place to start for players who are new to Kingdom, but I mostly know about it due to the Bloodstained: Ritual of the Night crossover with Miriam. Love the mounts!

On the still-hanging-in-there Xbox 360 front, we’ve got Rocket Knight, which is a new 2.5D take on the old (and still awesome) Sega Genesis game Rocket Knight Adventures. Quite a few revivals like this popped up in the Xbox Live Arcade and PlayStation Network era, some better than others, and it’s best to go in with tempered expectations. Then there’s LEGO Batman 2: DC Super Heroes, which is the open-world one with the Justice League.

This is a very not-new observation, but I wish Xbox Live Gold and Game Pass Ultimate subscribers didn’t have to jump through the extra hoop of claiming different games at different times even when they’re lumped together in the same month. I’m curious: do y’all set reminders, or just remember if you remember and miss out if you miss out?