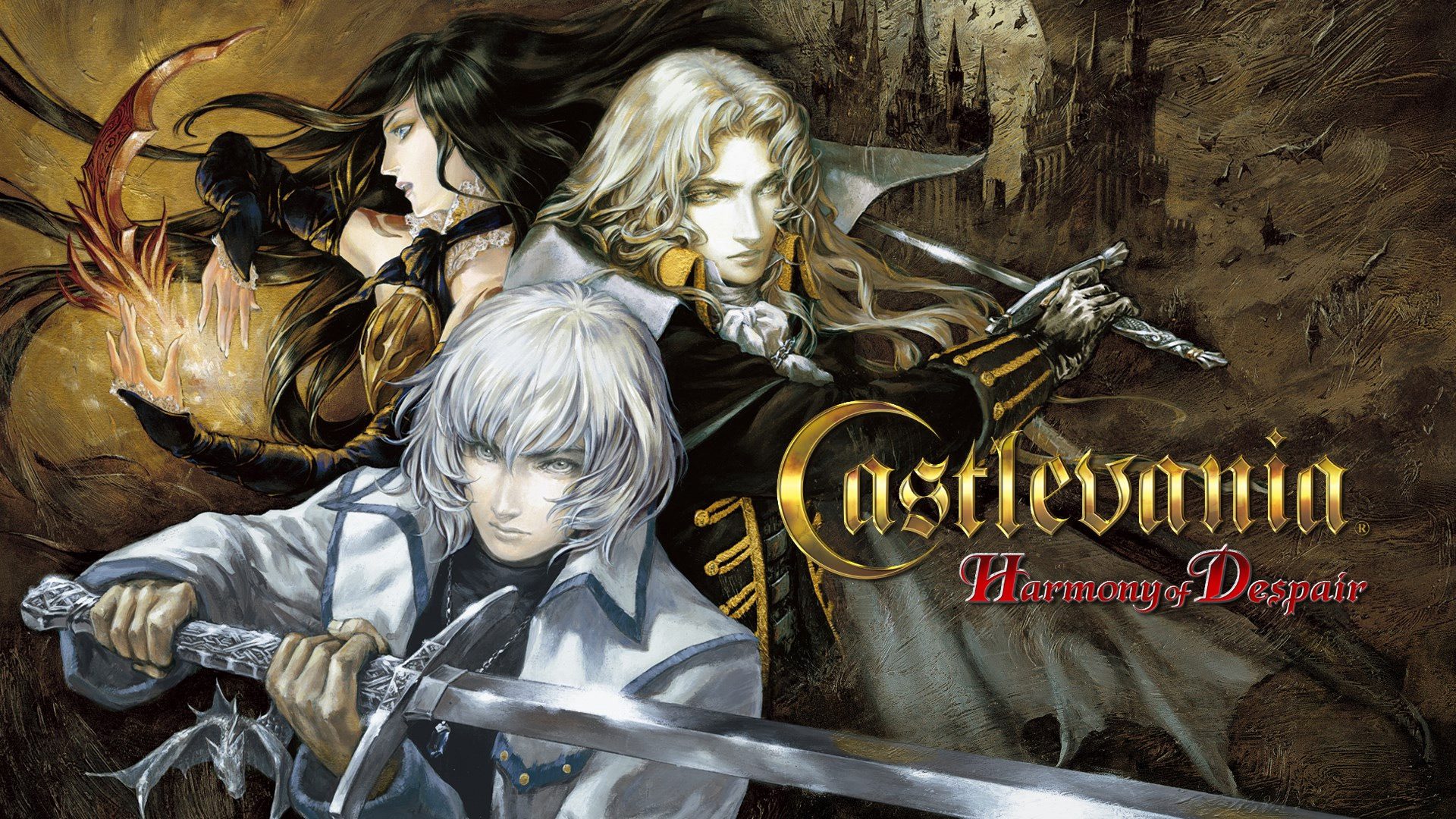 Harmony of Despair was flawed but fun

Some of us are tearing through the trio of Castlevania Game Boy Advance titles with the just-released Castlevania Advance Collection, and if you’re feeling insatiable, there’s another game to check out — or potentially revisit — in October. As part of the October Xbox Games with Gold lineup, subscribers are getting Castlevania: Harmony of Despair and Resident Evil Code: Veronica X, plus two newer Xbox titles: Aaero and Hover.

The full lineup, along with store links and redemption windows:

Funny enough, with Castlevania: Harmony of Dissonance in the Advance Collection, I was just thinking about Harmony of Despair. Two games with the competing initials? Yep. It was the “HD” era, after all. You can count me among the folks who want Konami to bring back this “greatest hits” multiplayer oddity, or maybe even explore the co-op format again with a new game. Harmony of Despair was and surely still is divisive, but it has supporters.

I’ve been wanting to write about the kinds of games we play every October, in the spirit of Halloween, and I probably still will whip something up later this week. But honestly, these are it. Castlevania and Resident Evil are two series I personally like to revisit every year, doubly so during the big spooky month, and good on Games with Gold for giving ’em out.

As for those new faces, Aaero is a rhythm action game with shooting and line tracing, while Hover is a modern riff on Jet Set Radio with multiplayer options.

If you’ve got Xbox Live Gold or Xbox Game Pass Ultimate, be sure to nab these. There’s still time to get a few of the September Games with Gold picks, too.