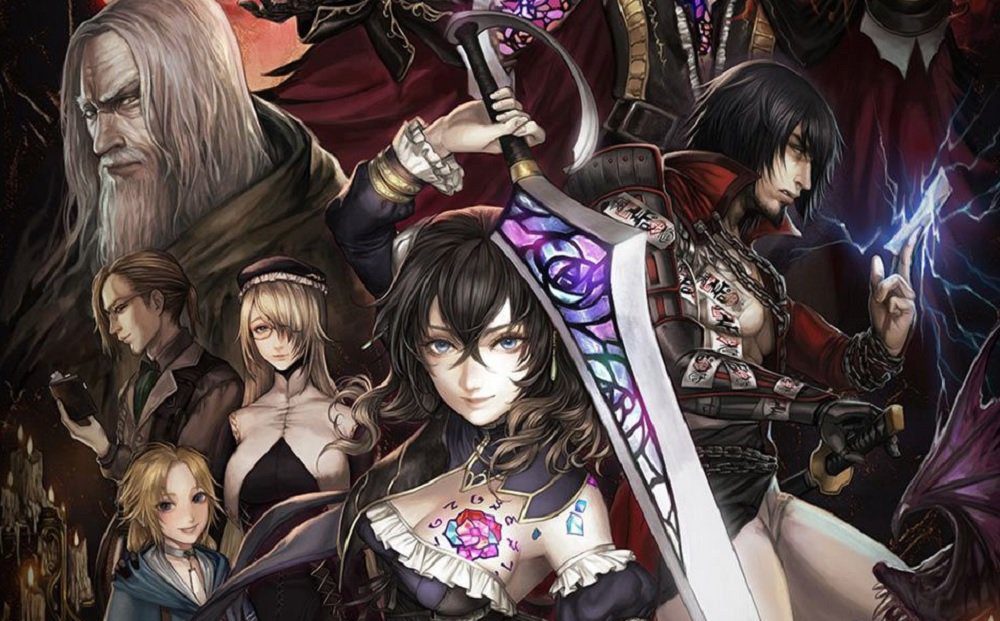 Team IGA’s Bloodstained: Ritual of the Night will be getting more free content next week, as the fab action-platformer crosses over with Raw Fury’s “micro-strategy” title Kingdom Two Crowns.

The crossover will take the form of a new secret area, hidden deep within the confines of Bloodstained‘s Hellhold Castle. According to a tweet from Raw Fury, our girl Miriam will have to “acquire the crown” before seeking out the exclusive new area, “Dead Lands.” A very short teaser offers a look at the strange new land.

The Kingdom Two Crowns crossover is just the latest in a long line of free content added to Bloodstained, following on from a variety of additional modes, character skins, and playable protagonists. This month will also see the addition of a rad-looking “Classic Mode,” which will offer a mini-adventure recalling the heady days of the 16-bit Castlevania titles. Further updates, including ongoing Switch stability fixes, are to be implemented across 2021.

Thrilled to let you know Kingdom Two Crowns is coming to Bloodstained: Ritual of the Night! On January 14th a unique @kingdomthegame area will appear within the existing castle. ðŸ‘‘