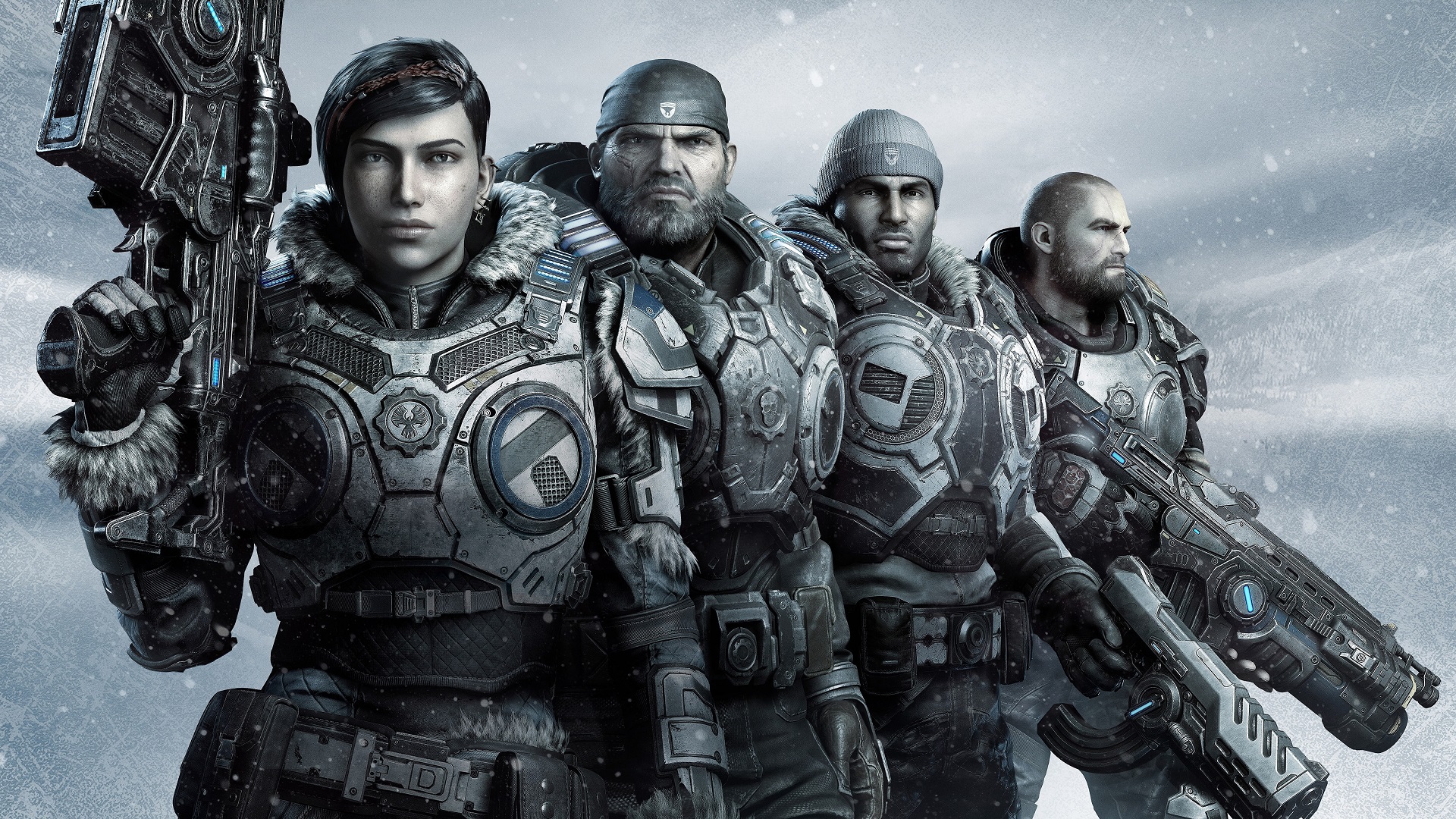 Quite the comeback story

This is…this is probably the last time we do this, right? At least, it’s the last time we do it in this exact way. By December of next year, the Xbox Series X will have ushered in the next generation of Xbox, leaving our 2020 list as a hybrid that recognizes the best on both consoles. New hardware is always exciting and always steals the limelight.

But let’s not get too far ahead of ourselves. It’s not quite time for a postmortem on the Xbox One, but maybe this serves as a good opportunity to recognize where this console ended up relative to where it started. Once left for dead amid myriad baffling decisions around launch, the Xbox One recovered and repositioned about as well as anyone could’ve hoped.

This is, in large part, due to Xbox’s focus over the past few years on making its platform accessible. There’s universal crossplay between Windows 10 PC and Xbox One. Xbox Game Pass offers access to nearly 300 games for $10/month (a full-priced subscription fee that most people seem to find for much much cheaper). The Project xCloud game streaming initiative allows for playing triple-A console games on mobile devices; if mobile isn’t your thing, xCloud is coming to PC next year. Hell, Microsoft has even put some of its biggest games on Steam.

All that’s to say Xbox’s ecosystem is mostly wide open right now. It has to be the easiest console to play games on. Destructoid’s favorites reflect that. Nothing here is a true Xbox exclusive — that doesn’t exist anymore thanks to PC crossplay — but everything here is either first-party Xbox, part of Xbox Game Pass, or simply available on Xbox One and deserves recognition.

These are the nominees for Destructoid’s Best Xbox One Game of 2019: